A $14.7 million donation to the Black Dog Institute from the foundation established by the late entrepreneur Paul Ramsay will be used to save the lives of Australians at risk of suicide. 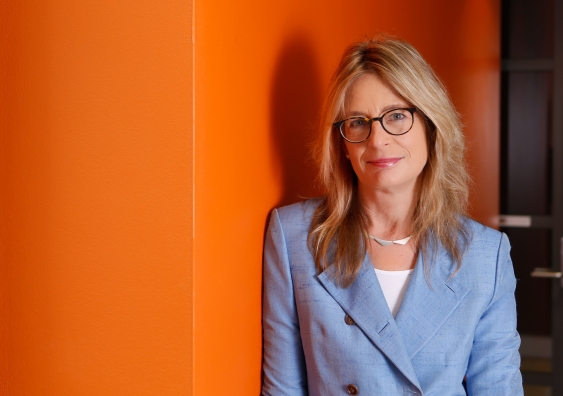 A $14.7 million donation from the foundation established by the late entrepreneur Paul Ramsay will be used to save the lives of Australians at risk of suicide.

The donation to the Black Dog Institute will support a world-first trial in four Australian communities that will test a new approach to suicide prevention. The six-year trial will commence in 2016.

Every year over 2500 Australians die by suicide and a further 65,000 make an attempt. It is estimated the new initiative will reduce the Australian suicide rate by at least 20% in just a few years and also significantly improve the lives of those in distress.

We are extraordinarily grateful to the Paul Ramsay Foundation for acknowledging the strength of the evidence and the severity of the problem.

The approach involves the simultaneous implementation of nine key strategies that target suicide risk both through medical and social interventions.

UNSW Scientia Professor Helen Christensen, Director of the Black Dog Institute and the NHMRC Centre for Excellence in Suicide Prevention, said Australia has the knowledge to save thousands of lives and lead the world in suicide prevention activities. 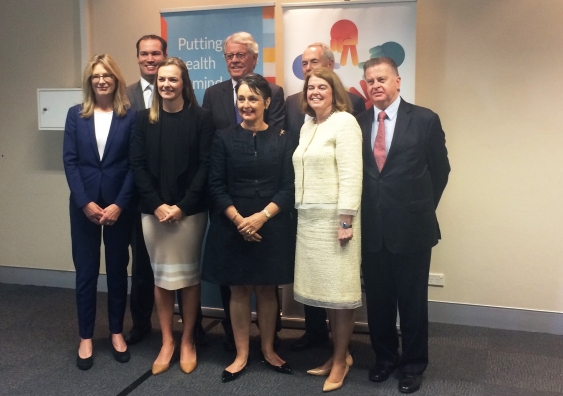 “In partnership with experts and consumers, the National and NSW Mental Health Commissions have both strongly recommended the implementation of an evidence-based and community-focused approach to suicide prevention,” Professor Christensen said.

“We are extraordinarily grateful to the Paul Ramsay Foundation for acknowledging the strength of the evidence and the severity of the problem, and to the NSW Mental Health Commission for facilitating the translation of international evidence into a suicide prevention framework.”

Trial sites will be selected on the basis of need and will be implemented in partnership with local Primary Health Networks and community organisations.

"This extraordinary donation lets researchers kick-start an approach that the international evidence suggests has every chance of being highly effective," Mr Feneley said.

"It is about combining things that are already known to work. What we don't yet know is exactly how many deaths and suicide attempts we can prevent when we pursue all these proven elements together in a wraparound, community-based response."