A national search is underway to find six Australians who have made the most outstanding contributions to the promotion of mental health or the prevention and treatment of mental illness. 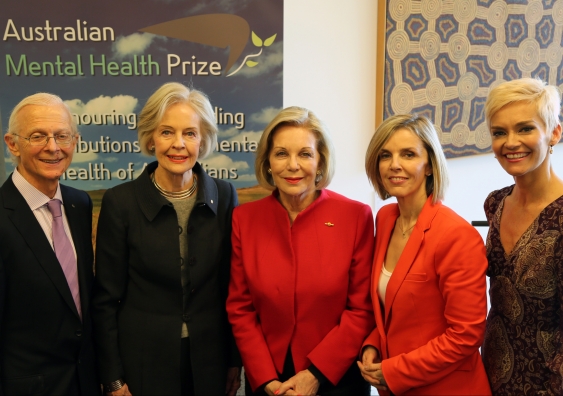 At the height of relentless bullying at school and aged just 10, Sydney-based nursing student Isabelle felt like she couldn’t go on.

“Asking for help was a huge struggle but I finally told my Mum, who was horrified and found me support. The one thing that really helped was the Kids Helpline,” says Isabelle.

“Asking for help was ultimately a huge triumph. The people who provide mental health support services are today’s heroes.”

The story of the now 18-year-old highlights the stigma that still surrounds mental illness, and also the often thankless work of Australia’s mental health professionals. 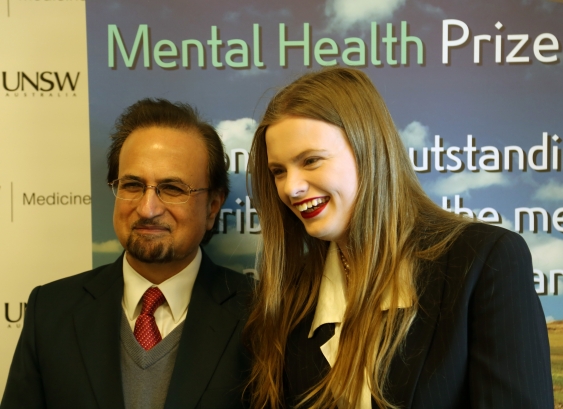 UNSW Scientia Professor Perminder Sachdev with 18 year old Isabelle, who started having mental health issues around aged 9 when she was subjected to bullying from peers and teachers. Photo: UNSW Media.

That is about to change, with a nationwide search on to find six Australians who have made the most significant contribution to mental health.

The inaugural Australian Mental Health Prize, established by UNSW Medicine’s School of Psychiatry in partnership with a group of eminent Australians, is the first of its kind to acknowledge individuals at a national level.

The Prize will recognise Australians who have made outstanding contributions to the promotion of mental health or the prevention and treatment of mental illness.

“For far too long we have failed to recognise the hard work, innovation and dedication of professionals and researchers in mental health,” said former Governor General Dame Quentin Bryce, who launched the prize at UNSW today.

“An award such as this is the least we can do to show our gratitude and respect for those working in this critical sector.”

One in five Australians will experience mental illness in any given year, with 65% of those failing to access treatment. 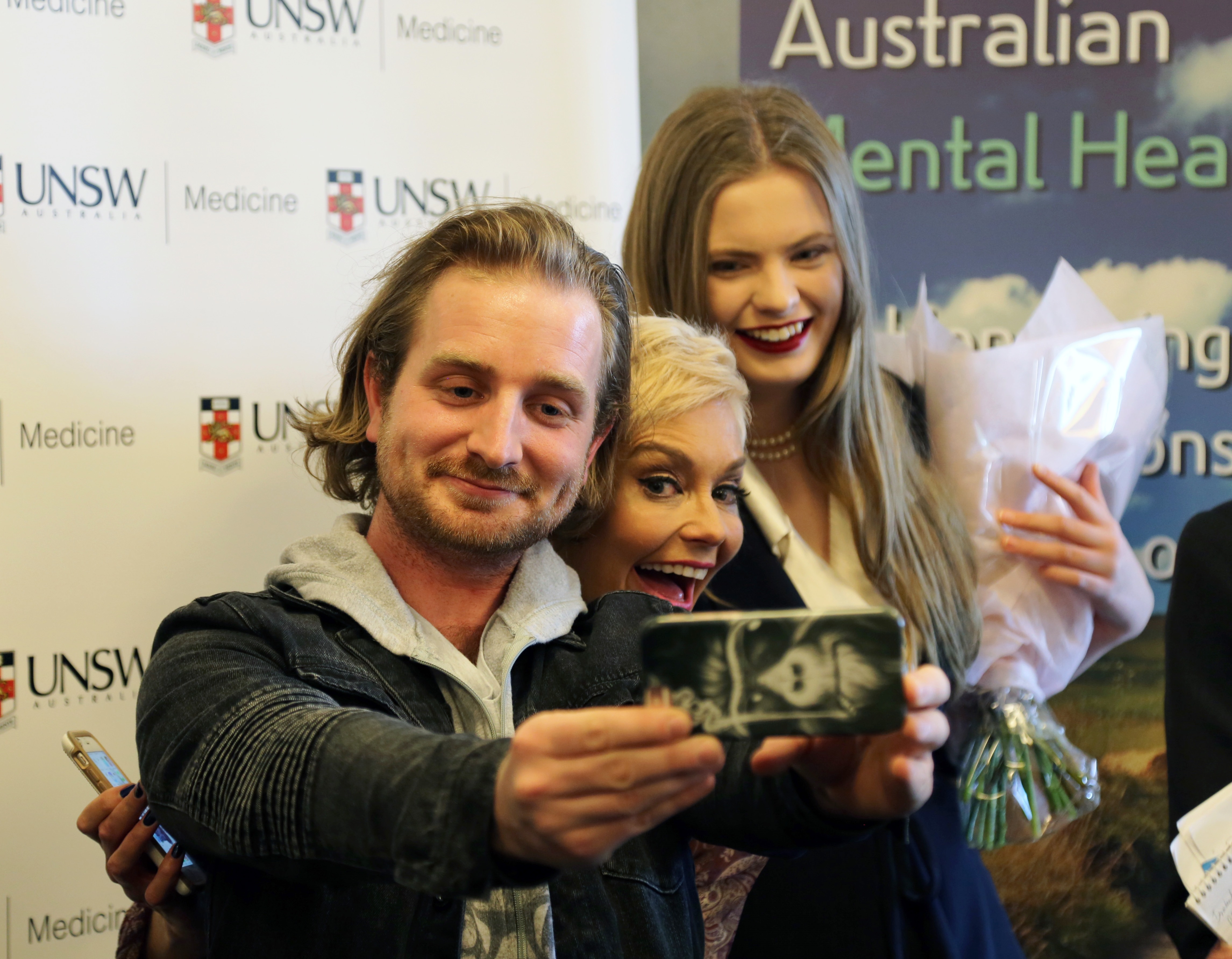 The Chair of the Australian Mental Health Prize Advisory Group, Ita Buttrose, said recognition was long overdue for those who battle something that profoundly affects so many Australians and their families.

“We should be proud of the incredibly exciting and good things happening in the mental health area in Australia,” Ms Buttrose said.

“We hope the award will help reduce stigma, raise awareness of mental health and help improve care in Australia.”

Scientia Professor Philip Mitchell, Head of the School of Psychiatry at UNSW, said Australia has led the way internationally in many aspects of mental health, such as community awareness, public advocacy and innovative services.

“Many Australians are doing important and ground-breaking work. We must share what is working for the sake of those who are living with the burden of mental illness every day,” Professor Mitchell said.

“We call upon clinicians, health professionals and the public at large to nominate the people they feel should be recognised for their work.”

For more information and a nomination form, visit: http://australianmentalhealthprize.com