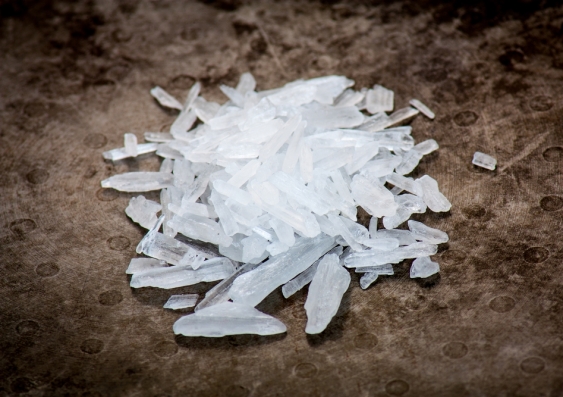 The number of methamphetamine-related deaths in Australia doubled between 2009 and 2015 with heart disease and violent suicide identified as prominent causes of death, a study from the National Drug and Alcohol Research Centre has found.

The study, published in the journal Addiction, analysed 1649 cases of methamphetamine-related death retrieved from the National Coronial Information System (NCIS) and found that in a fifth of cases (22%) death was attributed to natural disease in conjunction with methamphetamine toxicity.

The most frequent natural disease was cardiac and/or cardiovascular disease and stroke.

“To see such large and significant increases in mortality rates over the study period indicates a major methamphetamine problem.

“With so much public attention focused on violence, many users may be unaware that heart disease is a major factor in methamphetamine-related death.

“Without increased awareness of the connection between methamphetamine use and cardiac and/or cardiovascular disease we could expect to see a significant increase in cases of this kind in the coming years,” Professor Darke said.

Suicide accounted for 300 methamphetamine-related deaths (18%) with specific characteristics around methods and gender.

“The impulsivity and disinhibition associated with methamphetamine intoxication may be a factor," Professor Darke said.

“Health professionals need to be aware of the prominent role of violent suicide and take appropriate steps to monitor methamphetamine users.”

Other findings of the study include:

If the information in this article has raised concerns for you or someone close to you, help is available from the following services: