A new gene sequencing technology being used to map the human genome is set to transform the diagnosis of cancer and other diseases, potentially saving lives. 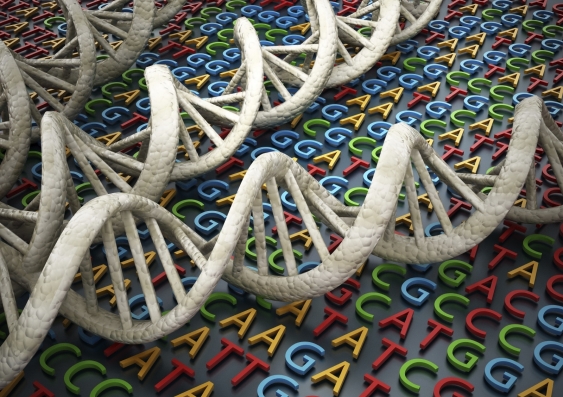 A new gene sequencing technology being used to map the human genome is set to transform the diagnosis of cancer and disease and potentially save lives.

The technology, known as ‘Capture Sequencing’ (CaptureSeq), can accurately measure the activity of many specific genes in a sample – even when they are expressed at minute levels.

They found CaptureSeq to be much more sensitive to genes expressed at very low levels. This has immediate practical applications, including the diagnosis of many blood cancers.

The findings were publishing today in the leading journal Nature Methods.

Until recently, it was thought that humans have around 20,000 genes – that is, the sections of DNA that are ‘transcribed’ into RNA molecules, then ‘translated’ into the proteins that perform tasks in cells.

Protein-coding genes occupy only 2% of the genome, and their number and function remains relatively constant across the animal kingdom, from worms to humans.

It is now understood that the rest of the genome is made up of genes that do not code for proteins, and that these non-coding genes create the complexity that distinguishes humans from other animals.

Non-protein-coding genes perform an important regulatory function in various aspects of human development and brain function. Most are expressed only in a few cells rather than whole tissues, or they are expressed at very low levels, making them difficult to study.

The new study shows that CaptureSeq will help uncover these rare genes by allowing the exploration of specific stretches of the human genome at much higher resolution than current RNA sequencing approaches.

CaptureSeq will also enable rapid detection of diseases where diagnosis is guided by gene expression, and the genes involved are known.