New treatment for severe depression with far fewer side effects

Electroconvulsive therapy remains one of the most effective treatments for severe depression, but new UNSW research shows the gentler ultra-brief pulse stimulation can be just as effective. 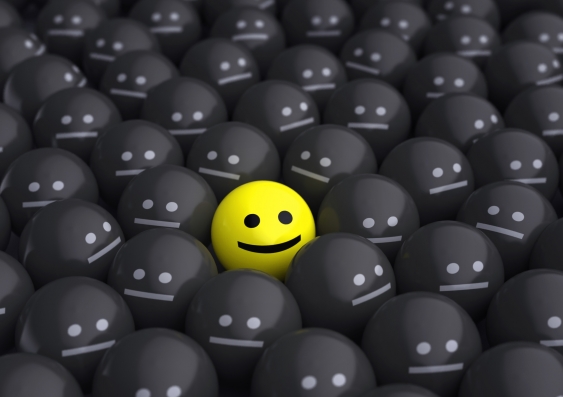 Electroconvulsive therapy remains one of the most effective treatments for severe depression, but new UNSW research shows ultra-brief pulse stimulation is almost as effective as standard ECT, with far fewer cognitive side effects.

The study, published today in the Journal of Clinical Psychiatry, is the first systematic review to examine the effectiveness and cognitive effects of standard ECT treatment, brief pulse stimulation, versus the newer treatment, known as ultra-brief pulse right unilateral (RUL) ECT.

It found while standard ECT was slightly more effective for treating depression and required one less treatment, this came at a cost with significantly more cognitive side effects.

“This new treatment, which is slowly coming into clinical practice in Australia, is one of the most significant developments in the clinical treatment of severe depression in the past two decades,” according to UNSW Professor of Psychiatry Colleen Loo. 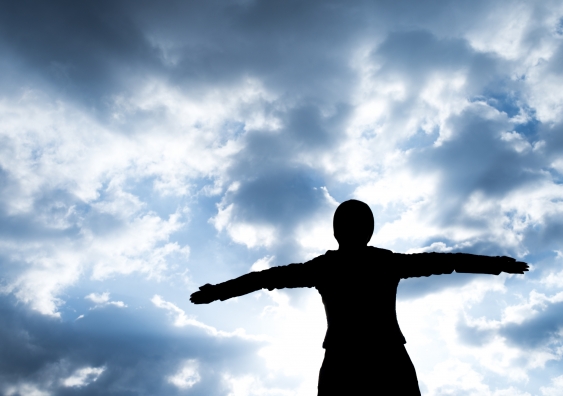 Ultra-brief pulse stimulation... "one of the most significant developments in the clinical treatment of severe depression in the past two decades". Image: iStock

“Our analysis of the existing trial data showed that ultra-brief stimulation significantly lessened the potential for the destruction of memories formed prior to ECT, reduced the difficulty of recalling and learning new information after ECT and was almost as effective as the standard ECT treatment,” Professor Loo said.

ECT delivers a finely controlled electric current to the brain’s prefrontal cortex, an area that is underactive in people with depression. The current is delivered via electrodes on a patient’s scalp while the patient is under general anaesthesia.

Ultra-brief stimulation delivers staccato pulses of electricity, with each pulse on for only a very short time. As the pulses are so short, the stimulation of brain tissue is reduced by a third.

It is estimated that up to 10,000 Australians with severe depression and who have not responded to first line treatments, such as medication, could benefit from the new treatment. Less than half of Australia’s hospitals currently offer ultra-brief stimulation.

Professor Loo, who is also director of ECT at Sydney’s Wesley Hospital and a researcher with the Black Dog Institute, said she hopes the study will result in an improved uptake of the new treatment for people with severe depression.

“We are still working hard to change the broader medical profession’s and general public’s perception of ECT, which has struggled to shake off the tarnished image given to it by popular movies such as the 1975 film ‘One Flew Over the Cuckoo’s Nest’,” Professor Loo said.

While the benefits of ultra-brief stimulation are significant, the study authors concluded that standard ECT treatment should still be considered over the new treatment, where urgency of response was paramount.

The study only analysed the short-term effectiveness and side effects of ultra-brief stimulation. Studies into the long-term effects of ECT are ongoing. The study was conducted in partnership with the Institute of Mental Health, Singapore.

Hear the story on ABC Radio's AM.