The most popular stories of 2019 take us from identifying semi-identical twins in pregnancy to reversing the negative effects of menopause. 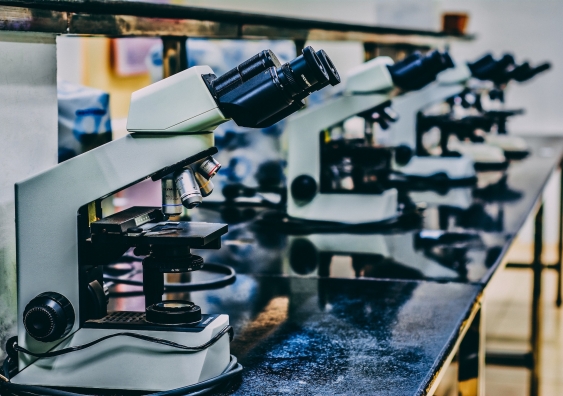 These stories were not only ground-breaking discoveries, but research that captured the interest of the general public. Image: Unsplash.

It has been a big year for medical research at UNSW Sydney. From identifying semi-identical twins in pregnancy for the first time, to discovering the benefits of weight training as a pain treatment method, UNSW academics and students have made headway in expanding what we know about medicine and the human body.

Read on for the most popular medical stories of 2019: 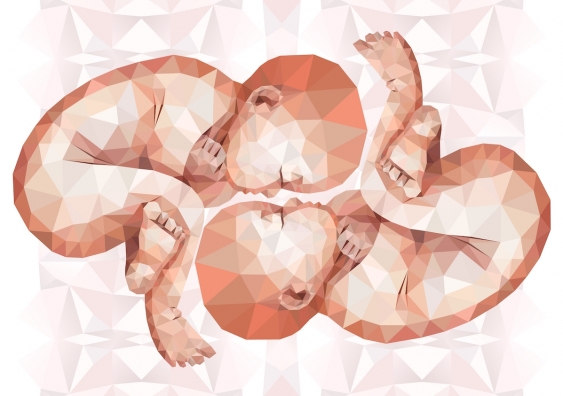 The twins, who are identical on their mother's side but share only part of their father's DNA, are the first case of semi-identical, or sesquizygotic, twins identified in Australia.

They are the first worldwide to be diagnosed by genetic testing while still in the womb. 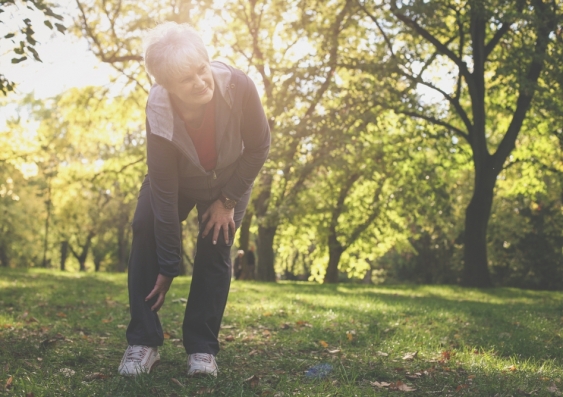 In people with peripheral artery disease (PAD), a build-up of plaque in the arteries – caused by high cholesterol, nicotine and other cardiovascular disease risk factors – leads to narrowing of the arteries and ultimately reduced blood and oxygen supply to the legs.

Once the disease progresses, patients can develop a cramping pain while walking, which is quickly relieved by rest. This leads to patients avoiding walking and other forms of exercise that cause the pain, resulting in increased sedentary behaviours, and increased risk of developing further vascular disease, including to the arteries of the heart (leading to heart attack) and brain (leading to stroke).

“One of the biggest issues is that peripheral artery disease is asymptomatic to start and only gets diagnosed when patients present to their doctor with the cramping pain. This means it has already progressed,” says lead author Dr Belinda Parmenter.

“Once symptoms kick in, they can often be really painful – we call the main symptom intermittent claudication. Essentially, it means people experience severe muscle cramps when they are physically active, like when walking, which is then relieved by rest.”

Death rates in people on the autism spectrum twice those of the general population: new research 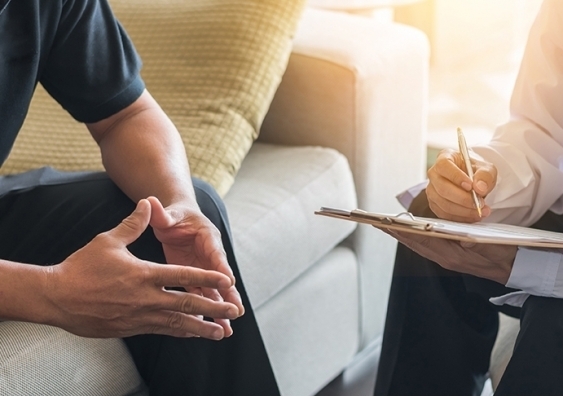 The comparative mortality of people with autism spectrum disorder is twice that of the general population, an Australian-first study by a UNSW PhD student and her supervisors has found. The researchers call for a whole of health and disability systems response to this issue to improve outcomes for this group.

In the big data study, the researchers analysed large linked datasets on death rates, risk factors and cause of death of 36,000 people on the autism spectrum in NSW. The results were published in a leading academic journal in the field, Autism Research. The study was funded by the Cooperative Research Centre for Living with Autism (Autism CRC).

“Our key finding is that people on the autism spectrum have elevated mortality across the lifespan – their overall comparative mortality rate is about twice that of the general population,” says Professor Julian Trollor from UNSW Medicine and Chair, Intellectual Disability Mental Health.

“This is, of course, of great concern. While we only looked at NSW data, we’d expect to find the same patterns nationally." 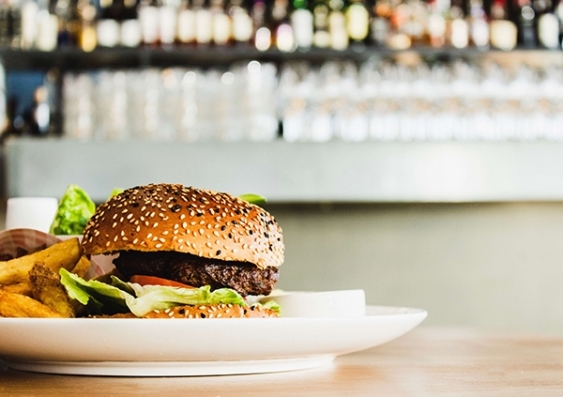 The animal study, published in Scientific Reports earlier this year, investigated cognitive function in rats that alternated between a ‘cafeteria diet’ of foods high in fat and sugar (like pies, cake, biscuits and chips) and their regular, healthy diet. Over a period of 6 weeks, the rats were fed junk food in intervals of either three, five, or seven consecutive days, separated by their healthy chow diet.

The UNSW researchers found that the rats’ spatial memory recognition deteriorated in increments according to their pattern of access to junk food – the more days in a row they ate junk food, the worse their memory got.

“Anything over three days a week of eating badly impacted memory in these animals,” said Professor Margaret Morris, Head of Pharmacology from the School of Medical Sciences and senior author of the study.

“We all know that a healthy diet with minimal junk foods is good for our overall health and performance, but this paper shows that it is critical for optimal brain function as well.” 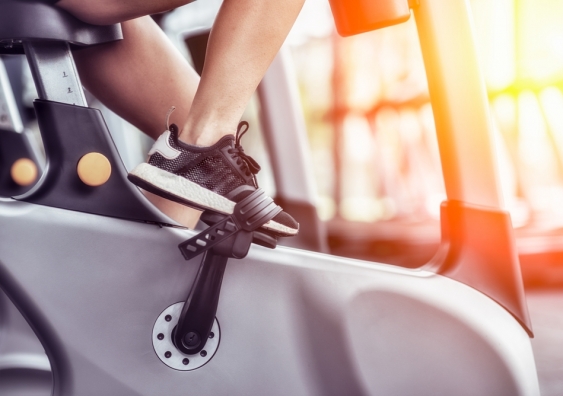 Twenty minutes of sprints on an exercise bike three times a week for eight weeks – eight hours of exercise in total – is all that’s needed to reverse some of the negative effects of menopause, a study by UNSW Sydney medical researchers has found.

For the majority of menopausal women who are overweight and don't exercise, menopause is accompanied by a decrease in muscle mass and aerobic fitness and an increase in fat mass, which contributes to the increased rates of type 2 diabetes in postmenopausal women.

Interval sprinting exercise, however, can reverse these negative effects of menopause.

“Interval sprinting is a very time-efficient form of exercise which we have seen result in a number of health benefits,” says Dr Yati Boutcher, who led the research.

What does a life lived on the autism spectrum look like?