UNSW has won $22.8 million in National Health and Medical Research Council grants, the second largest amount Australia-wide and far ahead of any other university in the State. 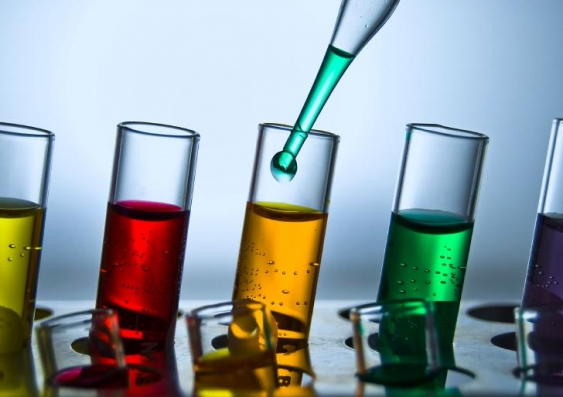 UNSW won $22.8 million in grants, the second largest amount Australia-wide and far ahead of any other university in the State.

A total of $133 million in NHMRC funding was announced today by Federal Health Minister Peter Dutton.

Over $20 million of the funding allocated to UNSW has gone to two major research programs. A team from the University’s School of Psychology, Faculty of Science, led by Scientia Professor Richard Bryant, was awarded $10.6 million for research into posttraumatic mental health problems. Professor John Kaldor’s team from the University’s Kirby Institute for infection and immunity in society won $10.3 million for a project developing interventions to control sexually transmitted infections and their consequences.

In addition, the Victor Chang Research Institute, closely affiliated to UNSW, won the largest allocation of any of Australia’s medical research institutes, with a grant of $10.6 million to Professor Richard Harvey for a project aimed at finding new evidence based therapies for treating heart disease and stimulating regeneration.

“This is a stunning result for UNSW and our researchers, with close to 60% of the $38.8 million awarded to institutions in NSW coming to this University,” Professor Hilmer said.

“NHMRC funding is a highly competitive process. The size of our program grants is an indication of the importance of these areas of medical research and a recognition of the excellence of the researchers involved.

“I also extend my congratulations to all of the researchers, Australia wide, who were successful in this latest round.”

UNSW also received six scholarship grants, worth a total of $575,759. For the full result, go to the NHMRC website. 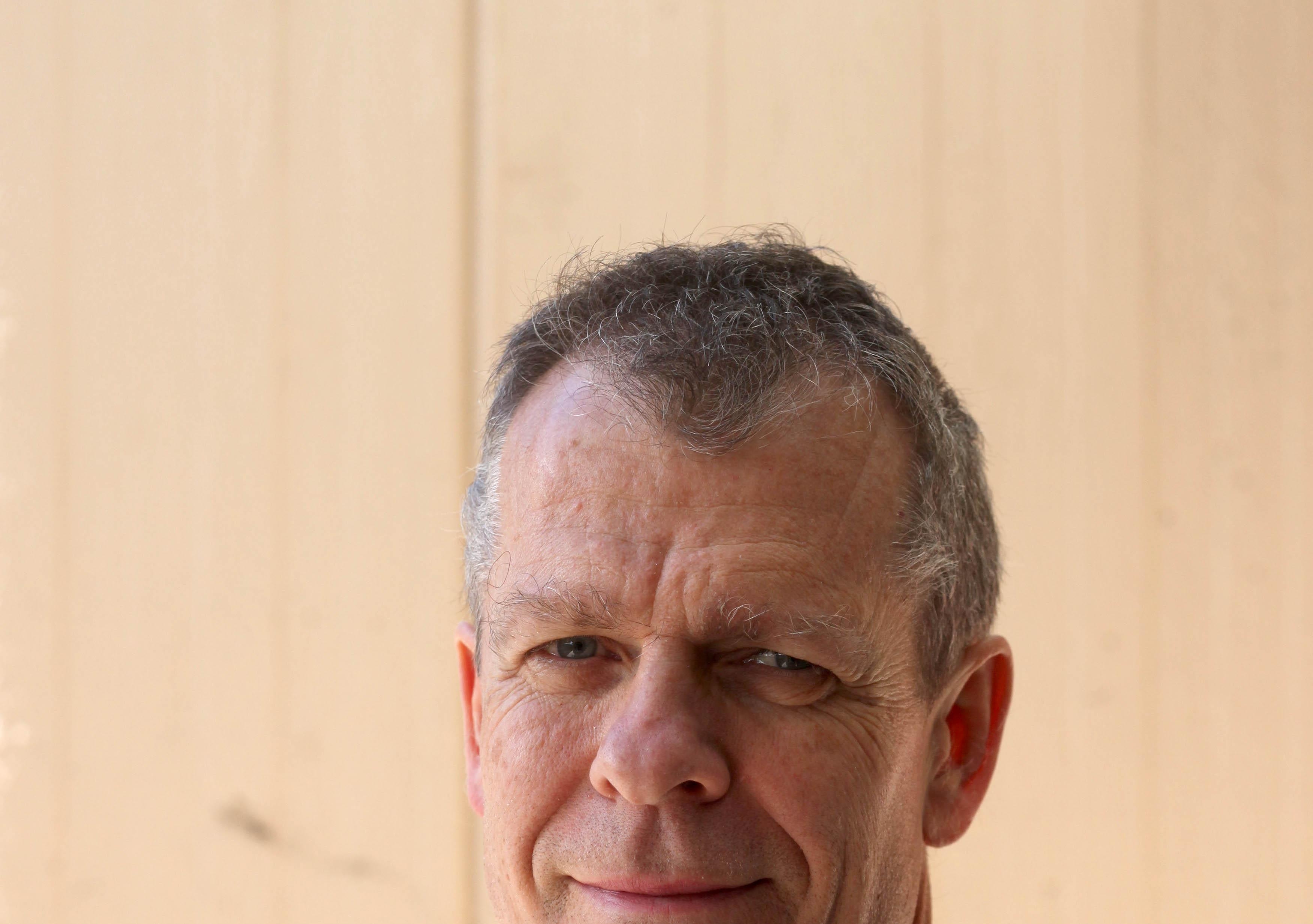 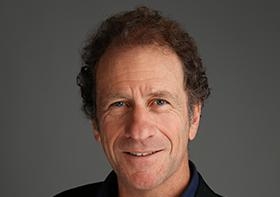