Over 55? Hit the gym to improve your muscle and brain strength

Over 55s with mild cognitive impairment can improve their brain function with high-intensity strength training, a new study has revealed. 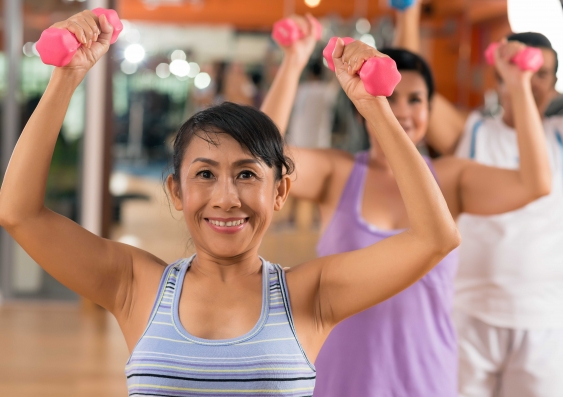 Over 55s with mild cognitive impairment can improve their brain function by building muscle strength, a new study has revealed.

The study, published today in the Journal of American Geriatrics Society, was a collaboration between UNSW’s Centre for Healthy Brain Ageing (CHeBA) and the Universities of Sydney and Adelaide.

With 135 million people worldwide forecast to suffer from dementia in 2050, the study’s findings have implications for the type and intensity of exercise that is recommended for our growing ageing population.

The more we can get people doing resistance training like weight lifting, the more likely we are to have a healthier ageing population.

Mild Cognitive Impairment (MCI) defines people who have noticeably reduced cognitive abilities such as reduced memory but are still able to live independently, and is a precursor to Alzheimer’s disease.

Findings from the Study of Mental and Resistance Training (SMART) trial show, for the first time, a positive causal link between muscle adaptations to progressive resistance training and the functioning of the brain among those over 55 with MCI.

“The people I meet often ask me the question: what kind of exercise should I do to protect my brain?  This study goes some way in answering this question, even though much further work remains,” said co-author Professor Perminder Sachdev, Co-Director of CHeBA. 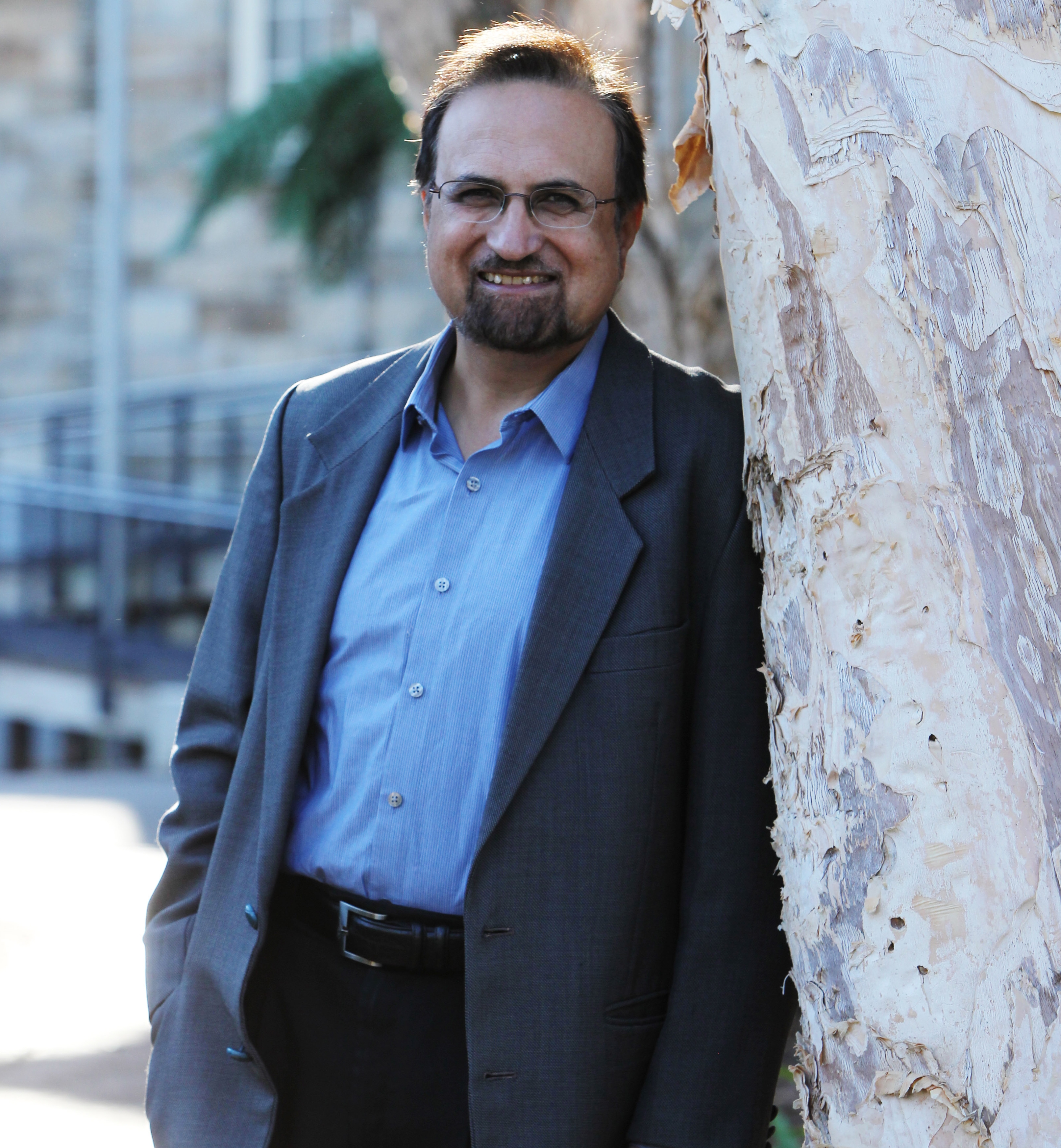 SMART was a randomised, double-blind trial involving 100 community-dwelling adults with MCI, aged between 55 and 86. They were divided into four groups doing either:

The primary outcomes of a paper published in 2014 found these participants’ global cognition improved significantly after the resistance training, as measured by tests including the Alzheimer’s disease Assessment Scale-Cognitive scale. The cognitive training and placebo activities did not have this benefit. The benefits persisted even 12 months after the supervised exercise sessions ended.

“The more we can get people doing resistance training like weight lifting, the more likely we are to have a healthier ageing population,” said lead author Dr Yorgi Mavros, from the Faculty of Health Sciences at University of Sydney.

“The key however is to make sure you are doing it frequently, at least twice a week, and at a high intensity so that you are maximising your strength gains. This will give you the maximum benefit for your brain.”

These new findings reinforce research from the SMART trial published earlier this year, whereby MRI scans showed an increase in the size of specific areas of the brain among those who took part in the weight training program. These brain changes were linked to the cognitive improvements after weight lifting.

The next step for researchers is to determine if the increases in muscle strength are also related to increases in brain size observed during the trial.

The SMART trial was funded by Australia’s National Health and Medical Research Council.