This World Mental Health Day, UNSW is highlighting the ways its researchers and students are working towards improving mental health for people all over the world. 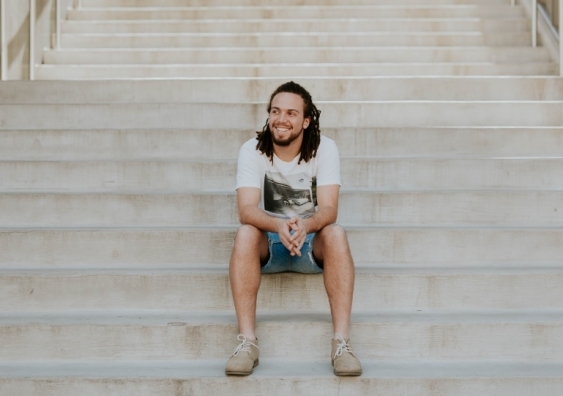 This World Mental Health Day, UNSW is highlighting the ways its researchers and students are working towards improving mental health for people all over the world. Photo: Unsplash

World Mental Health Day, held annually on 10 October, is an opportunity to bring conversations about mental health to the foreground.

It’s also a chance to highlight the work and achievements of those working to improve community mental health, whether it be through improving access to professional support, reducing stigma surrounding mental health, or researching implications of poor mental health.

Here are some of the many mental health research highlights involving UNSW Sydney academics and students. 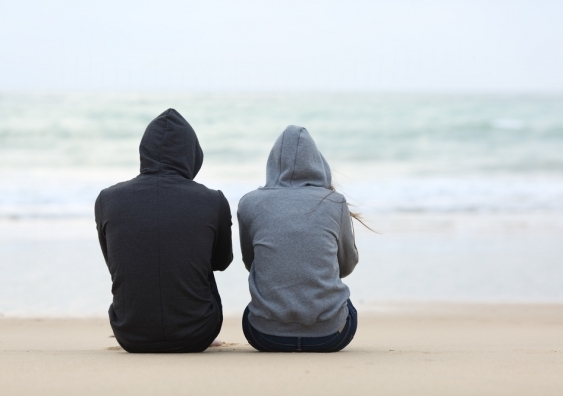 More than a quarter of high school students have experienced signs  of clinical depression and other psychiatric conditions, with the type of mood disorder influencing students’ risk of suicide and self-harm.

The UNSW study – published in the Journal of Nervous and Mental Disease – offers a concerning insight into the lack of mental health support adolescents are accessing, with only 20 to 25% of students with a suggested psychiatric condition saying they had sought help from a general practitioner or a mental health professional.

The anonymous survey, led by UNSW Scientia Psychiatry Professor and Black Dog Institute Founder Gordon Parker AO, asked over 1500 year 11 and 12 Sydney private school students questions relating to mood and anxiety in recent periods and over their lifetime, and collected details about their history of self-harm behaviours, thoughts of suicide and history of being bullied. 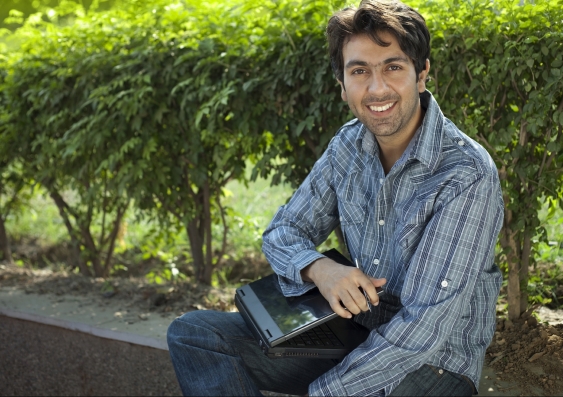 Before the 'Tell Your Story' program, there was no intervention to specifically reduce mental health stigma in refugees. Image: Shutterstock

“The prevalence of PTSD in people from a refugee background is five times higher than in Australia’s general population,” says study and trial lead Associate Professor Angela Nickerson from the Refugee Trauma and Recovery Program at UNSW Science’s School of Psychology.

“Before our project, there was no intervention to specifically reduce mental health stigma in refugees – ‘Tell Your Story’ (TYS) is the first program of its kind, and it’s so exciting to see the results of it after years of work.”

As part of the study, 103 refugee men with PTSD symptoms from Arabic, Farsi or Tamil-speaking background were randomly assigned to either receive the TYS intervention, or to participate in a control group of men who were put on a wait list. 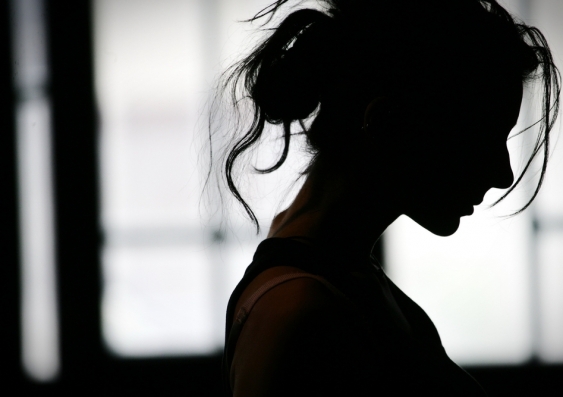 Survivors of sexual assault who encounter negative responses from family members when they disclose their abuse are at higher risk of poor mental health later in life, a study by UNSW medical researchers has shown.

It is hoped that the study – and subsequent research – can help better inform mental health interventions and strategies to avert the longer-term emotional difficulties and risks that abuse survivors encounter later in life.

“There is ample evidence that sexual abuse is widespread among women – for example, we know that nearly 1 in 5 adult women globally, and approximately 20% of Australian women report exposure to sexual abuse in childhood,” says study lead author Associate Professor Susan Rees from UNSW Medicine’s School of Psychiatry.

“The association between exposure to sexual abuse and a wide range of common mental disorders and adverse psychosocial outcomes is also well established." 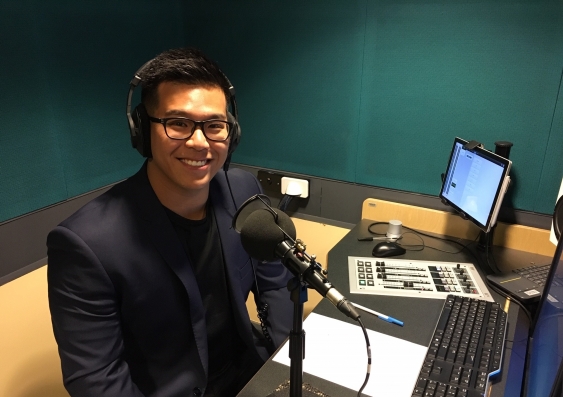 As recently as 2014, families in rural areas of Indonesia were ‘treating’ loved ones with depression, anxiety or other mental health conditions by locking them in purpose-built metal cages in their homes. In some places, it’s still happening now. While this doesn’t happen as often in bigger cities, it illustrates the rampant underlying stigma and attitude towards mental health in Indonesia.

“Feelings and cultures are so diverse, from one region to another. We need to understand how psychopathology looks in an Indonesian context to better understand how to treat it,” says Sandy.

As part of his research in the School of Psychology’s Motivated Attention and Perception Lab, Sandy recently launched ‘What I Wish They Knew’: a campaign and website where people from across Indonesia and anywhere else in the world can share their lived experience of mental health. Sandy and his collaborators hope to give a voice to those who may be too afraid to speak out. 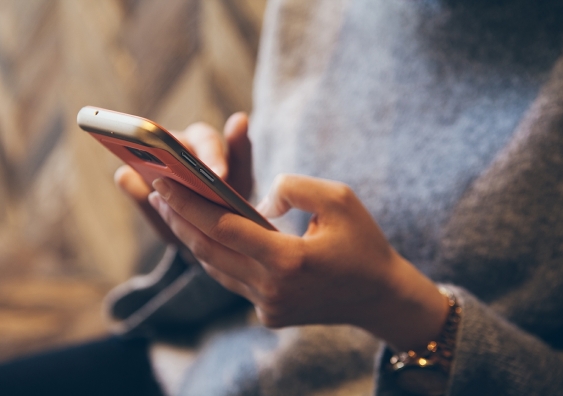 Researchers will be interested in whether a person's performance in a series of games played in a smartphone app is affected by their mood. Picture: Shutterstock

Researchers from UNSW Sydney and University College London (UCL) are hoping that a newly launched app that tracks an individual’s moods and emotions could lead to better management of mental health disorders such as anxiety and depression.

The app will not only allow users to gauge their mood and how it affects their performance, but will provide vital data on the links between mood regulation and brain functioning.

The Emotional Brain Study app follows on from research conducted in the lab by Dr Susanne Schweizer from UNSW’s School of Psychology. Along with her UCL colleagues, Dr Schweizer showed that performance in a series of memory and attention-based tasks that were influenced by emotional stimuli can reveal a person’s capacity for psychological resilience.

“In the lab, performance on these types of tasks differentiates between individuals who are psychologically healthy and those with a wide range of mental health problems including disorders such as depression, anxiety and schizophrenia,” she says.

“What we’re really interested in is to confirm that what we’ve observed in the lab will also be replicated in the world at large as people play the games in this app.”