With World Health Day on Sunday, UNSW is highlighting how its researchers are working to make universal health coverage a reality. 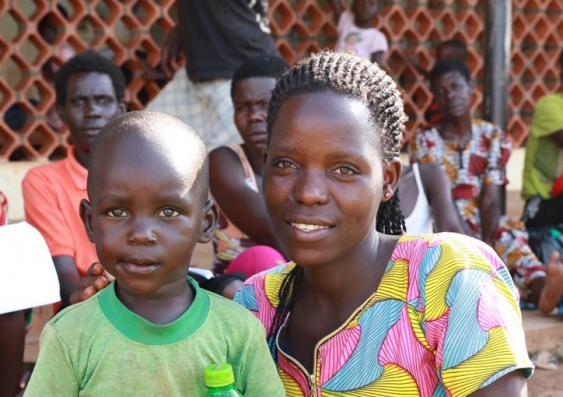 Everyone deserves access to care they need, when they need it. That’s why the World Health Organisation is focusing on universal health coverage this World Health Day on April 7.

UNSW medical researchers who are striving to create change on all levels, paving the way to universal health coverage. Here are a few examples: 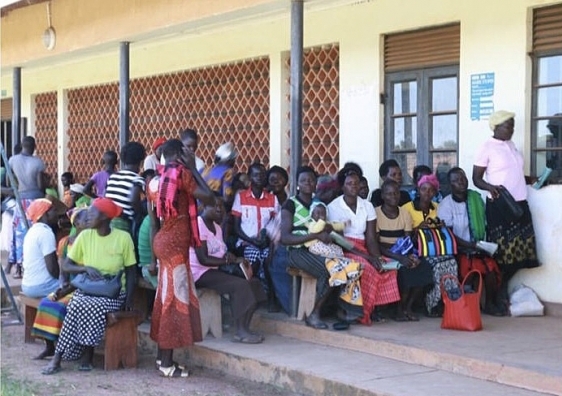 More than 1500 women from northern Uganda have been screened for cervical and breast cancer as part of a community health program that was set up in part by UNSW.

The Transforming Community Program is the product of a partnership between UNSW, Gulu University and the Ugandan Health Ministry aimed to improve women’s and children’s health, reduce non-communicable diseases and mental illness, and introduce online learning in the Gulu University Master of Public Health program.

Prior to the start of the program, Ugandan women had some of the poorest prospects in the world when it came to surviving cervical cancer: 13 per cent were expected to survive five years after diagnosis while in Australia that figure is 72 per cent. Cervical cancer is also the most common form of cancer among Ugandan women, while in Australia it is expected to be eradicated by 2035. Ugandan women’s five-year survival rates for breast cancer are behind the developed world, with 52 per cent likely to survive, compared with a 90 per cent chance of surviving in Australia. 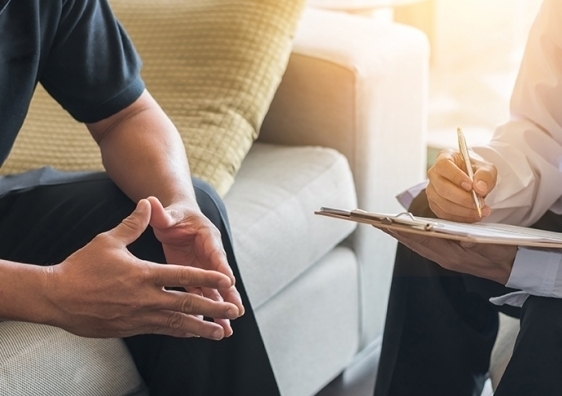 People on the autism spectrum have elevated mortality across the lifespan – their overall comparative mortality rate is about twice that of the general population. That’s what this study revealed.

The researchers called for a whole of health and disability systems response to this issue to improve outcomes for this group, saying that the data will be invaluable in helping create strategies to improve health services and outcomes for people on the autism spectrum. 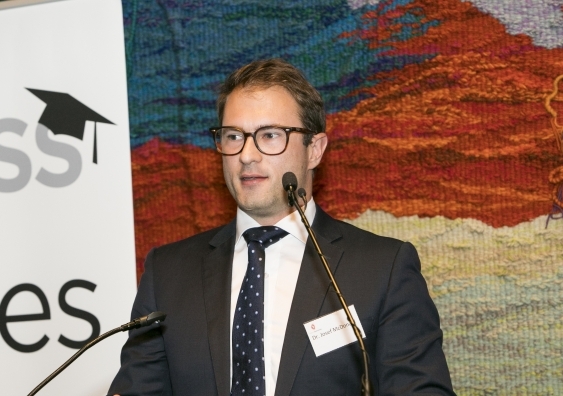 As a Koori boy growing up in Stockton, Dr Josef McDonald would often peer at the stars and planets through the lens of a telescope. But it was more than just an interest in science that led Dr McDonald to study an undergraduate medicine degree at UNSW Sydney. Medicine was a vehicle to enable meaningful change in communities.  Science created opportunities, but medicine could be a catalyst to making a difference.

Armed with that belief, Dr McDonald moved away from his tight-knit community to study a Bachelor of Medicine and Bachelor of Surgery at UNSW Sydney. This was made possible by a Shalom Gamarada Indigenous residential Scholarship. Roughly 10 per cent of all Indigenous doctors in Australia have received support from the scholarship program.

The UNSW alumnus is now training in Neurospychiatry in Newcastle. 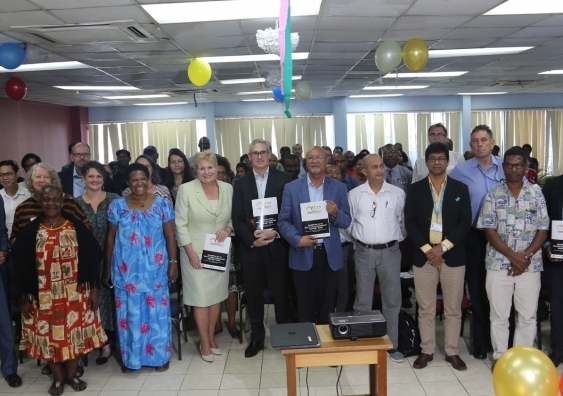 Expanded health and social services are needed to urgently address HIV in Papua New Guinea, according to research conducted by the Papua New Guinea Institute for Medical Research (PNG IMR) working in a partnership with the Kirby Institute at UNSW Sydney and the US Centres for Disease Control.

The study, called 'Kauntim mi tu' (or “Count me too”), represents the most comprehensive understanding of Papua New Guinea’s HIV epidemic to date among the so-called “key populations” considered to be most in need of HIV-related health services. It will set the plan for the national response, providing crucial clinical and behavioural information, to support the country’s efforts in prevention and care.

The survey, the first of its kind conducted in PNG, collected data from the populations considered most at risk for HIV and sexually transmissible infections (STIs): female sex workers, men who have sex with men and transgender women. This is the first time that state-of-the art methods have been used to obtain estimates of infection rates in key populations in Papua New Guinea. 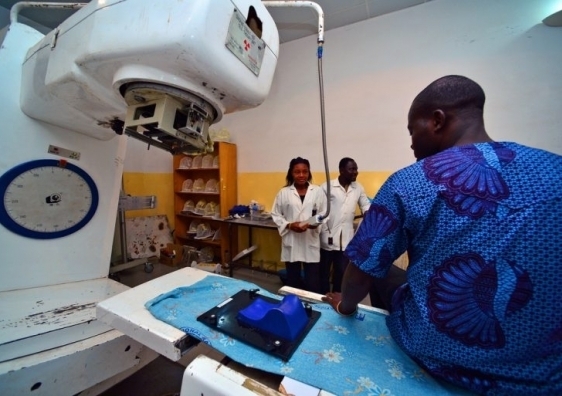 About half of all cancer patients will need radiotherapy at least once in the course of their illness for a cure, prevention of tumor recurrence, or palliation of cancer symptoms. In this piece, Cancer Research Theme lead Scientia Professor Michael Barton OAM estimates that in 2012 globally there were 7 million new cases of cancer who would benefit from radiotherapy – but access in small countries is low.