Depression, alcohol and drug dependence are indiscriminate killers. It doesn’t matter how wealthy, funny or beautiful you are, write Katherine Mills, Frances Kay-Lambkin and Maree Teesson. 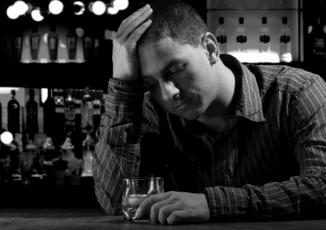 OPINION: Robin Williams’ death earlier this week has unleashed an outpouring of grief. It’s undeniable that Williams brought much joy and laughter to the world, but he also talked openly about his depression and problems with alcohol and cocaine.

Depression, alcohol and drug dependence are killers – and they’re indiscriminate killers. It doesn’t matter how wealthy, funny or beautiful you are, these conditions, which often co-exist, can defeat the strongest.

Williams’ death has shone a spotlight on just how devastating this perfect storm can be.

Rates of co-occurring substance use and mental disorders are particularly high among marginalised groups, such as homeless people and the prison population.

A large number of people with mental illness and addictive disorders come to the attention of the criminal justice system. Indeed, in these settings, substance use and mental disorders are the rule rather than the exception because many people are incarcerated for drug-related offences.

We only have theories about the relationship between substance use and mental disorders because evidence about the nature of the link is not clear cut.

For approximately two-thirds of people with co-occurring mental illness and addictive disorders, the addiction appears to develop as a consequence of repeated substance use to“self-medicate” for the symptoms of depression, anxiety, and psychological trauma.

But alcohol and other drug use can also exacerbate existing emotional distress. And there may be other unknown factors that give rise to both conditions.

Further complicating matters, research suggests the relationship between substance use and mental disorders may differ for men and women, and may change over the course of a person’s lifetime.

But regardless of how substance use and mental disorder come to co-occur, once established, both serve to maintain and exacerbate the other, making life far more challenging for people caught in the cycle.

The social stigma surrounding the disorders also deters many people who need help from seeking it. Although we have come a long way in reducing the stigma associated with mental illness in the last decade or so, the same cannot be said for attitudes towards those who experience co-occurring alcohol or drug dependence.

Addiction remains a largely taboo topic, and the people who experience it are perceived as weak, although this is far from true. It takes incredible strength to carry out even everyday tasks when struggling with alcohol or drug dependence, let alone when it co-exists with a mental illness.

Only one in four Australians with an alcohol or drug problem seek help, and this is often only after a long delay. For people with alcohol dependence, the length of this delay is on average an astonishing 18 years.

We desperately need to change this situation and get people help as early as possible in order to reduce the long-term health and social consequences of alcohol and drug dependence.

The good news is that when people do seek treatment, particularly integrated treatment for both mental health and alcohol or drug use problems, they can weather the storm.

And integrated treatment of both disorders at the same time allows them to explore the relationships between the two, breaking the cycle of influence.

We can stop people falling through the cracks. Family members, friends, neighbours can look for signs that others aren’t coping, or are not their usual selves. They can actively encourage people to seek help from their doctor, Lifeline, Kid’s Helpline, or other services.

The road to help and recovery often starts with a simple conversation.

We, the authors of this article, are currently developing and testing new integrated treatments for a number of disorders that frequently co-occur with alcohol and drug dependence including depression, social anxiety, and post-traumatic stress disorder.

People with concerns about depression and alcohol use can get involved in our study. We hope improving the response to these debilitating conditions will help eradicate their tragic consequences.

Katherine Mills is an Associate Professor of Epidemiology at UNSW.

Frances Kay-Lambkin is a Post-doctoral Fellow at the National Drug and Alcohol Research Centre (NDARC) at UNSW.

Professor Maree Teesson is a Senior Research Fellow at NDARC and Director of the NHMRC Centre of Research Excellence in Mental Health and Substance Use. 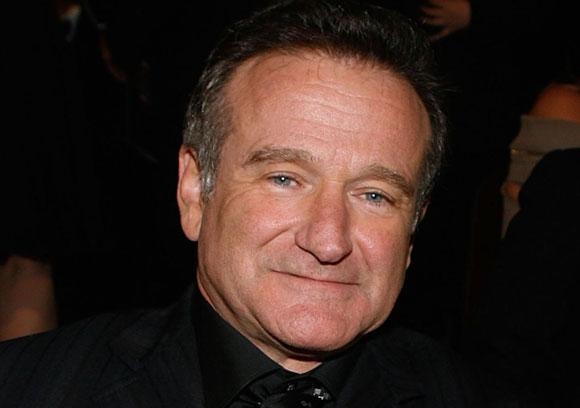