An internet poll of more than 4,600 Australians has revealed nearly 70% of recent cannabis users have climbed behind the wheel while stoned. 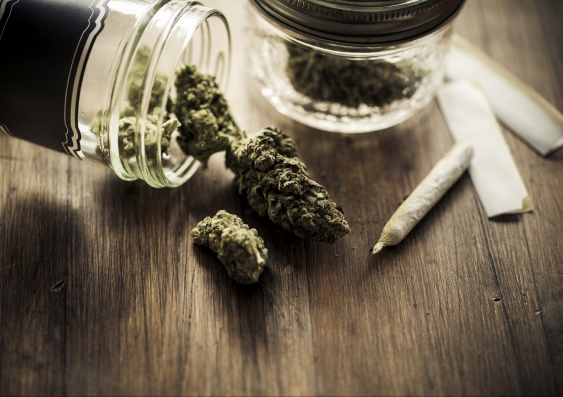 An internet poll of more than 4,600 Australians has revealed cannabis users are ignoring the dangers of drug driving with nearly 70% of recent users getting behind the wheel while stoned.

The poll, by the National Cannabis Prevention and Information Centre (NCPIC) based at UNSW, found more than 2,200 respondents had used cannabis within the past 12 months. Of these, 16% had driven on a daily basis and within five hours of using, while a further 25% had driven weekly or monthly.

“Driving under the influence of cannabis increases the risk of motor vehicle crashes by up to 300%,” Dr Gates said.

The National Road Safety Strategy 2011-2020 reports an average of 7% of deaths on Australian roads involve drivers under the influence of drugs.

“This can only mean your basic driving skills are dramatically diminished when using cannabis, even if you’re sitting under the speed limit,” Dr Gates said.

The NCPIC survey found a quarter of respondents believed it was very unlikely they’ll be drug tested despite more than 100,000 random roadside drug tests administered across the country in the last 12 months.

“The growing focus on drug driving offences by state and territory police means being caught is much more likely, with hefty fines on the cards, as well as the loss of licence,” Dr Gates said.

“If the risk of crashing doesn’t act as a big enough deterrent to this group, losing their license should.”

The National Cannabis Prevention and Information Centre has just launched its annual ‘How dope is your driving?’ promotion, focused on addressing some of the myths that are commonly associated with being stoned behind the wheel.

The promotion challenges drivers with their interactive online game to stay on the road despite minimal coordination, blurred vision and reduced reaction time. For more information about cannabis and driving or to play the game, visit http://drive.ncpic.org.au/

Individuals who currently have concerns or problems related to their cannabis use can access the free National Cannabis Information and Helpline on 1800 30 40 50.

Does cannabis cause mental illness?