Opinion Poppers can now be sold in pharmacies, but getting them might not be so easy

Amyl nitrite, known as poppers, can now legally be sold in pharmacies. But don't expect to see it stocked any time soon. No product has yet passed Australia's manufacturing and testing process. 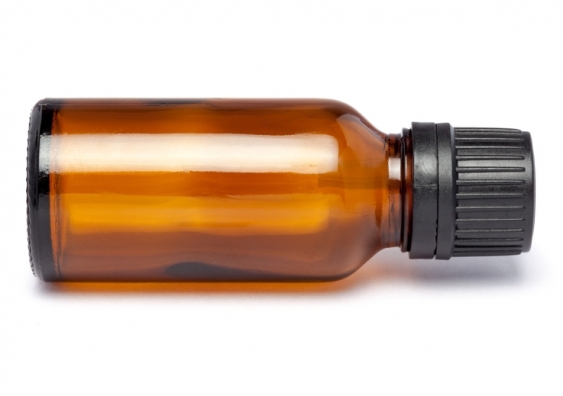 Amyl nitrate, commonly known as poppers, will soon be cleared for sale in Australian pharmacies. Image from Shutterstock

New regulations come into place this month that allow the sale of amyl nitrite, known as poppers, in Australian pharmacies.

Amyl nitrite and the broader class of drugs it belongs to, alkyl nitrites, were previously illegal in Australia. But poppers were easy to obtain, sold as “room deodoriser” or “leather cleaner” in adult stores and sex-on-premises venues.

But you’re not likely to find poppers in pharmacies anytime soon – no product has yet completed the manufacture, testing, and registration processes required to sell a medication in Australia.

There are also a number of other barriers to overcome before users can make a successful transition to purchasing poppers in a pharmacy.

In the meantime, exemptions should be given to stores and venues where poppers were previously sold to ensure people can continue to access them.

Our recent research found almost half of gay and bisexual men in Australia have used poppers in the last six months.

Women also use poppers, but much less frequently. Almost 10% of lesbian, bisexual, and queer women report using poppers in the last six months, mostly at parties.

The majority (65%) of men we surveyed reported that despite any changes to the legal status of poppers, they would continue to find ways to obtain them. 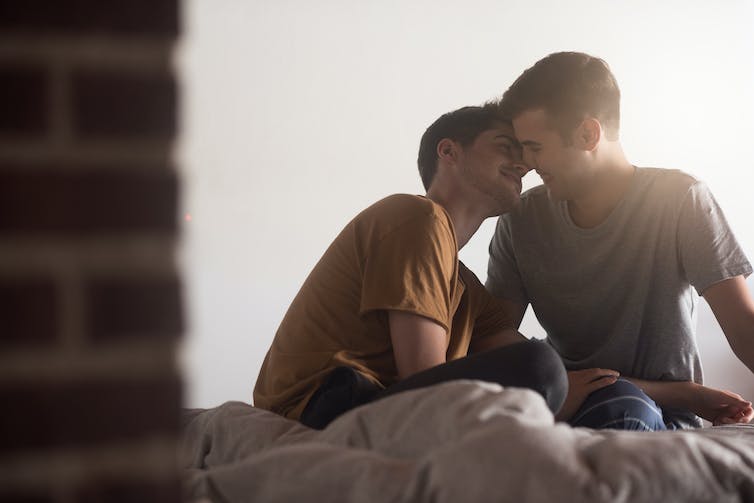 Almost half of gay and bisexual men have recently used poppers. mavo/Shutterstock

We found the use of poppers wasn’t associated with an increased risk of acquiring HIV.

In fact, men who used poppers were more likely to be protected against HIV by using pre-exposure prophylaxis or PrEP (a medication to prevent HIV) than men who didn’t use poppers.

Recent regulatory changes were designed to ensure that safe and reliable medications could be sold in Australian pharmacies in an easily accessible manner.

This presents an opportunity for pharmacists to have a conversation with potential poppers users prior to their purchase. The discussion could include information about side effects, drug interactions, and safe use practices.

However, at this stage it’s unclear whether poppers will only be dispensed to people who intend to use it as a sexual enhancement aid, or whether it will also be made available for people wanting a quick high.

In its ruling, the Therapeutic Goods Administration stated amyl nitrite could only be sold in Australian pharmacies “when in preparations for human therapeutic use and packaged in containers with child-resistant closures”. 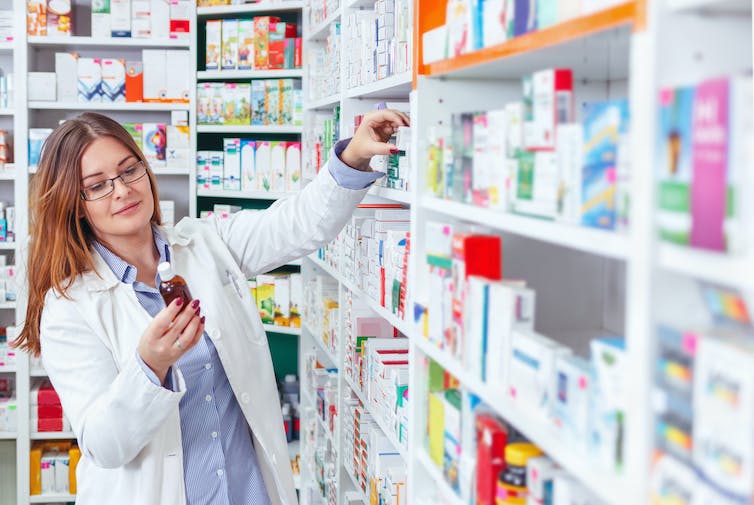 Poppers sold in pharmacies would need to be appropriately packaged. Aleksandar Karanov/Shutterstock

No product has passed through the lengthy manufacture, testing, and registration processes required to sell a medication in Australia.

This process can take several years, so we don’t expect the gap in the market to be filled in the near future.

It’s important pharmacists provide information about all medications in a non-judgemental way.

But the experience of Australian women accessing the morning after pill suggests this may not always be a reality.

Some women accessing emergency contraception from pharmacists feel stigmatised for their actions, which may deter them from purchasing the medication from a pharmacist in future.

Similarly, the potential for stigma and discrimination could deter some people from visiting a pharmacy to access poppers. They may also face other practical barriers, such as opening hours and accessibility of pharmacies.

We need a transition plan

It’s still illegal to buy poppers in sex shops and sex-on-premises venues. But it’s unclear whether there will be crackdowns on their sale outside of pharmacies in Australia.

During the transition to pharmaceutical poppers, these stores and venues should be offered exemptions to continue to sell poppers. This would allow ongoing access while the market catches up to new regulatory requirements.

These shops and venues could also provide an alternative for people who may not be comfortable discussing their sexual practices in public pharmacies. People who want more information could then be referred onto a knowledgable and LGBT-friendly pharmacist in their area. 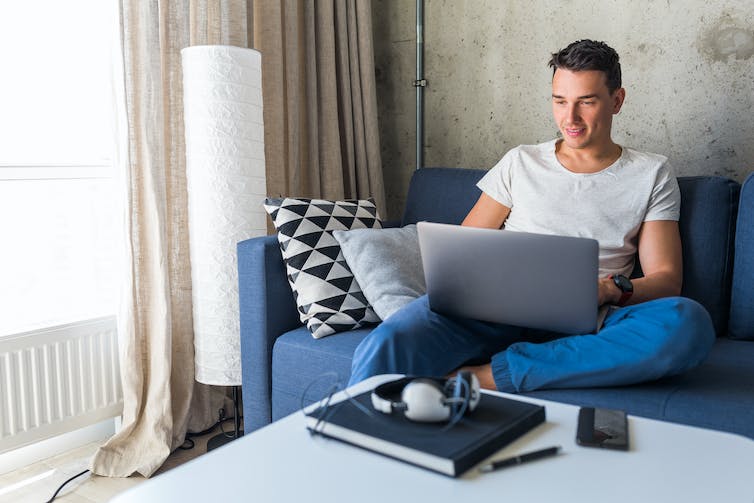 Buying online from overseas is an option, though you’ll need a script. MRProduction/Shutterstock

However, this requires finding a general practitioner who is willing to write a prescription for amyl nitrite, and a reliable overseas pharmacy to purchase this medication through.

Poppers have been used as a sexual enhancement aid for decades. Allowing their sale in pharmacies is a good first step but we have a long way to go until they’re easily accessible.