UNSW researchers have investigated the impact of probiotics on gut health and cognitive function, and found they don't always live up to their promise and could even have negative impacts on memory. 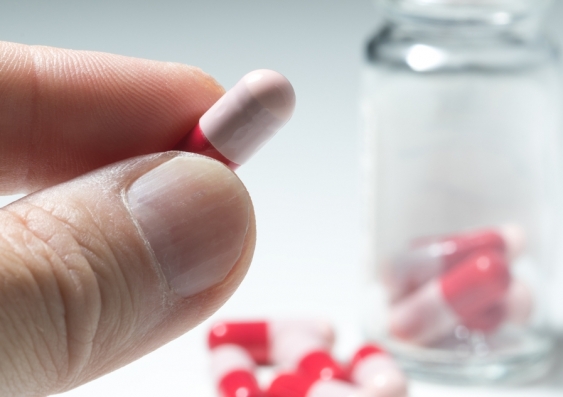 To combat the effects of a poor diet, probiotics may be just the thing. However, surprising new research from UNSW suggests probiotics are much less effective when taken alongside a balanced diet, and could even impair certain aspects of memory.

Researchers from UNSW Medicine studied the impact of a commonly used probiotic on the gut health and cognitive function of rats, which were fed either a healthy diet or a “cafeteria diet” high in saturated fat and sugar.

But for rats on a healthy diet, the probiotics had little impact on microbial diversity and actually impaired recognition memory.  The team’s results were published today in the journal Molecular Psychiatry.

“If you’re eating really badly then probiotics might be helpful. But if you’re already eating healthily, they may not be that beneficial,” says Professor Margaret Morris, Head of Pharmacology at UNSW. 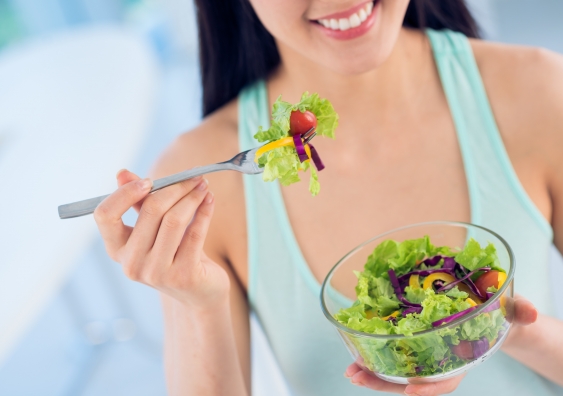 “We were surprised to find that, in the rats we were feeding a healthy diet, the probiotics actually resulted in some memory impairment with regards to object recognition.

“Although this study is looking at rats, I think the main takeaway message is that we need to exercise caution when we recommend that people take probiotics.

“It’s very hard for us to say that they are definitively good or bad. Probiotics may offer a great opportunity to improve health so long as they are replacing the correct bacteria – the challenge is accurately determining which beneficial microbes are absent.”

Searching for a link between gut health and brain function

Western-style diets high in saturated fat and sugar have been consistently shown to have detrimental effects on the brain and cognitive function, and can “rapidly alter the composition and metabolic activity” of microbes in the gut, the researchers say.

Furthermore, there is an emerging body of literature that suggests gut bacteria can impact brain function. Studies of germ-free rodents and other animals on gut-disrupting antibiotics show that changing microbial communities can impair memory and cause anxiety-like behaviours.

Professor Morris and PhD student Jess Beilharz are investigating the effects of Western-style diets on brain function and gut bacteria. They suspected that by increasing microbial diversity in the gut, probiotics could combat behavioural changes and prevent memory impairment linked to poor diet.

The researchers pre-exposed groups of rats to either a low or high dose of the probiotic medicine for two weeks before their diet was changed from healthy “chow” to cafeteria-style food (including cookies, cakes and meat pies). This diet change lasted for 25 days.

In addition to being fatter, Professor Morris says the cafeteria diet “dramatically altered the microbiota” resulting in rats with much less microbial diversity in their gut.

“It also affected the expression of certain genes in the brain that are involved in ‘neuroplasticity’, which may be associated with memory impairment,” says Morris. “And it turned down gut conversion of things that are known to be really beneficial to the brain, such as flavones and flavonoids, which are found in leafy green vegetables.”

But these rats also saw the greatest health benefits from the probiotics. They increased the abundance of certain bacteria-types contained in the probiotic such as Streptococcus and Lactobacillus and other bacteria-types such as Butyrivibrio, which were decreased by the cafeteria diet. Furthermore, memory impairment was prevented.

Ongoing research in the Morris lab is investigating the impact of lifestyle measures such as exercise on gut microbiota and behaviour, and testing novel interventions.

Male offspring get the most benefit from pregnant mother’s exercise