A new project to sequence the genomes of families living with bipolar disorder should identify some of the complex genetic factors behind the debilitating disease. 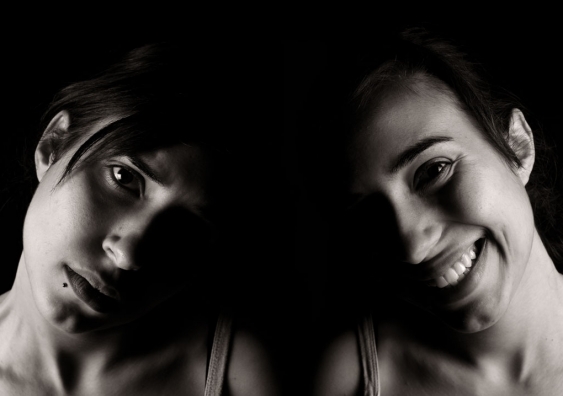 A new Garvan-led project is aiming to identify the complex genetic factors that underlie bipolar disorder which runs in families (Flickr/Jesse RM).

A new project that will sequence the genomes of family groups living with bipolar disorder is expected to identify some of the complex genetic factors behind the debilitating disease.

The collaboration will see researchers at the Garvan Institute, UNSW and Neuroscience Research Australia (NeuRA) use next-generation whole genome sequencing to identify genetic differences that associate with the disorder.

Bipolar disorder is characterised by episodes of mania and depression and requires lifelong treatment. It also runs in families, so researchers know that genetics must contribute to the disease. However, it has been very challenging to identify the specific genetic signatures involved.

“We expect to identify a number of bipolar-associated mutations in this study,” he said.

“This genomic information will be critical to identify the molecular basis of bipolar disorder and we hope that it will ultimately lead to targeted therapies for its treatment.”

The project is supported by funding from the MLC Community Foundation.