A new psychological intervention has been shown to significantly reduce melanoma survivors’ fear of their cancer returning, according to UNSW-led research published today. 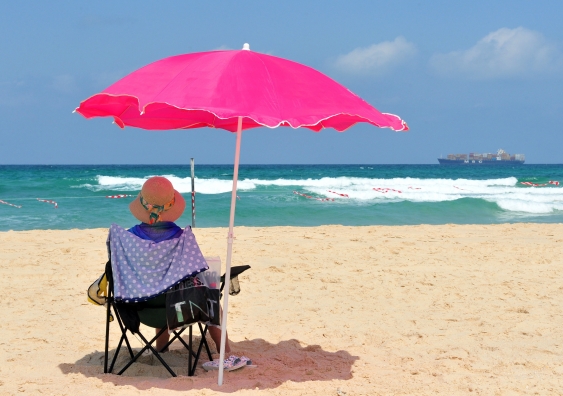 More than 13,000 people are expected to be diagnosed with melanoma this year in Australia. Over 70% of melanoma survivors live with high anxiety that their melanoma will return and need specialised support. Photo: Shutterstock.

A new psychological intervention has been shown to significantly reduce melanoma survivors’ fear of their cancer returning. The study, published today in the Journal of Clinical Oncology, comes as Australia marks Mental Health Week.

Developed by researchers from UNSW, the University of Sydney and Melanoma Institute Australia, in partnership with three high-risk melanoma research clinics in NSW, the initiative responds to the fact that more than 70% of melanoma survivors experience high levels of fear indicative of a need for psychological support.

This intervention halved the number of patients who had a fear of cancer recurrence that would require treatment. That’s quite an extraordinary result.

“More than 13,000 people are expected to be diagnosed with melanoma this year in Australia, the world’s skin cancer capital,” said UNSW Associate Professor Nadine Kasparian, a medical psychology researcher and senior investigator on the project.

“Yet limited support is available for patients, many of whom live with high levels of fear that their cancer will return.”

According to Associate Professor Kasparian, one of UNSW’s 20 Rising Stars, fear of cancer recurrence is associated with poorer quality of life and lower satisfaction with melanoma treatment, and can influence behaviours that are important to melanoma care, such as skin self-examination and sun protection. 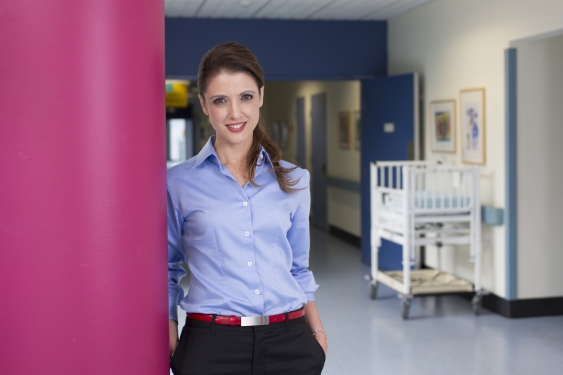 It can also result in the overuse of health services and increased costs to the health care system.

“Despite this, we still see big gaps in access to mental health care for people with melanoma. We see this program as a way of really addressing this issue,” she said.

When tested in a randomised controlled trial of 164 patients, the program was found to halve the number of patients whose fear of cancer recurrence would require psychological treatment.

“This intervention halved the number of patients who had a fear of cancer recurrence that would require treatment. That’s quite an extraordinary result,” said Professor Scott Menzies, Deputy Director of the Sydney Melanoma Diagnostic Centre and a chief investigator on the project.

“As doctors, we often don’t respond to the psychological needs of patients as well as we should, and that’s an unfortunate reality. This type of work will hopefully change the way clinicians holistically look at their patients,” said Professor Menzies, who is based at the University of Sydney.

Jay Allen, a community coordinator with Melanoma Institute Australia and a melanoma survivor, believes psychological interventions like this are crucial to supporting people through their experience of melanoma.

“It means the world, because you know that there’s support there,” he said

“The fear, it never leaves you. You’re certainly never the same person you were before you were diagnosed.” 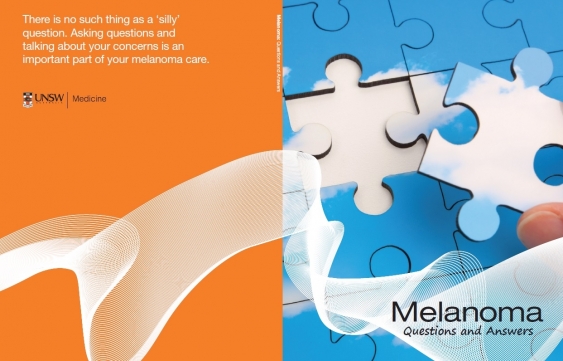 Plans are being put in place to roll out the program in melanoma centres around Australia. Melanoma: Questions and Answers will also soon be publicly available.

The research was funded by beyondblue, Cancer Institute NSW and Sydney Catalyst, the translational cancer research centre of central sydney and regional NSW. Some of the researchers were supported by fellowships from the National Health and Medical Research Council of Australia (NHMRC).