Record numbers accessing hepatitis C treatment but who is missing out?

A mistrust of the health system and discrimination from health workers could be preventing Australians living with hepatitis C from accessing life-saving treatment, according to new research. 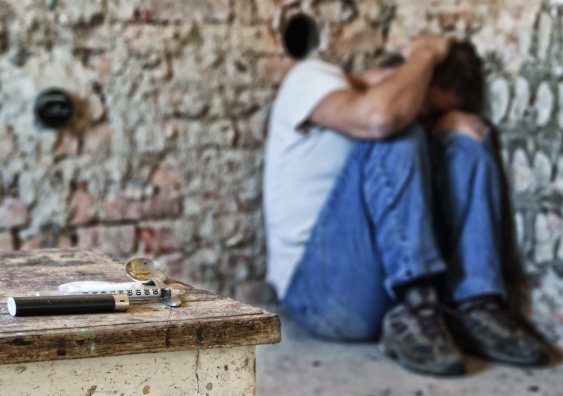 A mistrust of the health system and ongoing stigma from health workers against injecting drug users are two significant barriers that could prevent people living with hepatitis C from accessing and continuing life-saving treatment, according to a new report by UNSW’s Centre for Social Research in Health.

The Annual Report of Trends in Behaviour Supplement 2016 on viral hepatitis, released today at the 10th Australasian Viral Hepatitis 2016 Conference, found some sections of the community are unaware that a cure is now available for hepatitis C.

The report, which also examines risks factors, attitudes and knowledge regarding hepatitis B, highlighted that about one third of people living with the diseases are yet to be diagnosed and only 6% have been treated.

Stigma should be recognised as a factor influencing decisions about care and treatment for people living with hepatitis B.

A survey of 416 Australians, who acquired hepatitis C through use of non-sterile injecting equipment, found experiencing discrimination from health workers lessened their likelihood of engaging in future treatment.

UNSW Professor Carla Treloar, Director of the Centre for Social Research, said with record numbers of people in 2016 seeking new hepatitis C treatments, the impact of stigma as a treatment barrier was now clearer. 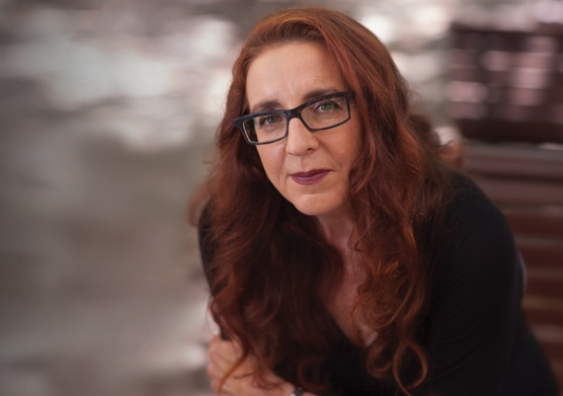 “To capitalise on the opportunities provided by these new treatments, we need to keep working to make sure we understand who isn’t coming forward for treatment and why, and how we can deliver services that best address these barriers,” Professor Treloar said.

Only one in five (22%) people living with hepatitis C at the end of 2015 had ever received treatment.

A survey of 405 gay and bisexual men found a lack of knowledge regarding testing and treatment for hepatitis C, with only 35% indicating awareness of a treatment that could cure hepatitis C.

Further, in a study of 534 men (86 HIV positive men; 347 HIV negative men; 101 men who had not had HIV testing), the UNSW researchers found an individual’s HIV status influenced their knowledge and attitudes towards people who inject drugs and people with hepatitis C.

The finding suggests hepatitis C education and prevention for gay men would not be best served by a ‘one size fits all approach’, but should be tailored according to their HIV status.

Attachment to an Aboriginal community was associated with positive lifestyle changes such a changed diet, reduced alcohol or illicit drug use, increased exercise and more regular check-ups after a hepatitis C diagnosis.

According to the report, Hepatitis B also remains a significant concern. The Kirby Institute’s Hepatitis B and C in Australia Annual Surveillance Report Supplement 2016, released alongside the Annual Report of Trends in Behaviour Supplement 2016, found one third of the estimated 232,600 people living with chronic hepatitis B infection remain undiagnosed, with only 6% receiving treatment.

“Analysis of the evidence regarding best practice in hepatitis B from around the world suggests that management in Australia’s general practice setting can be improved through greater community-based outreach programs and education programs for health professionals,” Professor Treloar said.

“Stigma should also be recognised as a factor influencing decisions about care and treatment for people living with hepatitis B.”

The Annual Report of Trends in Behaviour Supplement 2016 can be found here.