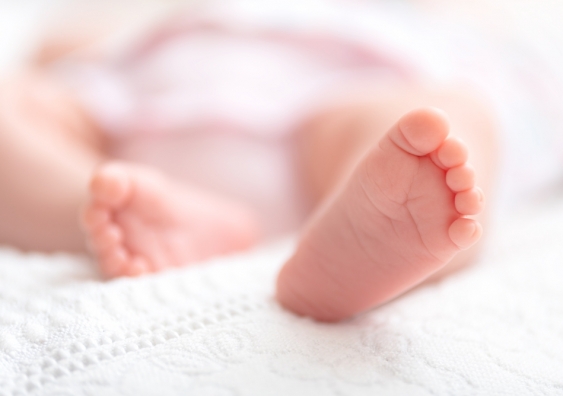 SMA is a devastating but little-known genetic neuromuscular disorder that affects one in 10,000 babies worldwide, causing severe physical disability and profound implications for the health and wellbeing of patients and their families.

The drug nusinersen, marketed as Spinraza, was registered on 3 November with the Therapeutic Goods Administration (TGA) as a treatment for SMA, after results of the first phase-three study of the drug were published in the New England Journal of Medicine.

In the blind trial of nusinersen involving 122 patients worldwide, 41% of babies with various SMA types reached motor milestones (such as sitting, crawling and walking), compared to none in the group receiving the placebo.

Dr Farrar said it was challenging to work with such a devastating condition in young children, but the team was motivated by the unmet need and remarkable results it was witnessing.

"It was clear the treatment was working, we were seeing babies getting stronger, defying the natural history of progressive weakness and limited survival," Dr Farrar said.

"This has led to the first approved treatment for SMA and, importantly, provides hope for families."

There is a long road ahead before nusinersen is widely used in clinical practice.

The drug has been available free to infants with SMA Type 1 under a compassionate access program.

In the US, the Food and Drug Administration (FDA) approved the drug for all SMA patients last year.