With dementia on the rise, a new report calls for greater awareness of modifiable lifestyle factors that increase risk of the condition, including diabetes, physical inactivity and mid-life obesity and high blood pressure. 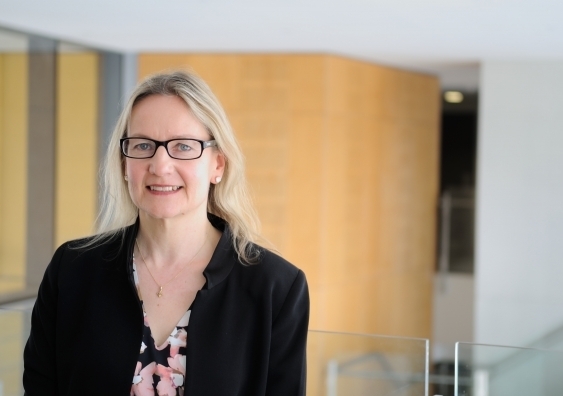 The ARC Centre of Excellence in Population Ageing Research (CEPAR), in collaboration with Neuroscience Research Australia (NeuRA), has released new findings on cognitive ageing and decline trends in Australia.

The report, led by UNSW scientist Professor Kaarin Anstey, CEPAR Chief Investigator and NHMRC Principal Research Fellow at NeuRA, highlights seven key modifiable lifestyle factors which are attributed to dementia; the rising numbers of people with dementia; and the increasing cost to families, carers, and the economy.

Professor Anstey said the critical report highlights the prevalence of dementia in Australia, which doubles every five years between ages 70 and 84, and how our ageing population trends will result in greater numbers of people with dementia.

“Australia’s ageing population is leading to an increasing number of Australians with the disease which will further impact individuals, society and the economy over the next decade,” said Professor Anstey.

The report also found that the knowledge-base around the cause of dementia in the senior community varied greatly, raising the need for in-depth dementia awareness workshops and community involvement.

“While some detrimental attributing factors to dementia such as smoking and alcohol consumption were known, other factors connected to cognitive health were unknown to over 95% of the sample population,” Professor Anstey said.

“This highlights the need for increased local community engagement and advocacy.”

The impact of dementia goes far beyond individual health. The report noted there were direct, indirect and intangible costs of dementia for the wider society and significant indirect costs to Australia’s economy. For example, dementia patients and those who care for them often have to withdraw from the workforce.

For someone with moderate dementia, the care hours are 17 per week on average, while severe cases involve hours similar to a full-time job. In 2016, the cost of foregone work hours was estimated to be $5.5 billion.

The report also brought attention to an under-researched area of cognitive ageing - financial frailty. CEPAR Director, Scientia Professor John Piggott, said what was clear from the 2018 CEPAR report was that those with cognitive impairment were more susceptible to poor financial decision-making.

“Our retirement income system is very complex and requires a lot of active decisions. We are only beginning to think about how population ageing will affect the decision-making ability of older cohorts and what insights psychology and behavioural finance can bring,” said Professor Piggott.

More than 400,000 Australians are currently living with dementia. These figures have been revised upward from past projections. More accurate projections of dementia rates out to 2030 are critical to enable government policy makers and community services to better plan for the impact of cognitive decline in the future.

Commenting on the outcomes of the report, Professor Anstey said further investment into ageing research is needed to identify more risk factors, adapt the workplace for older workers, and develop strategies to guide financial decision-making in older age.