Researchers have discovered a way to stimulate muscle regrowth in the heart of a mouse, opening up prospects of new treatments for the 55,000 Australians who suffer heart attacks each year. 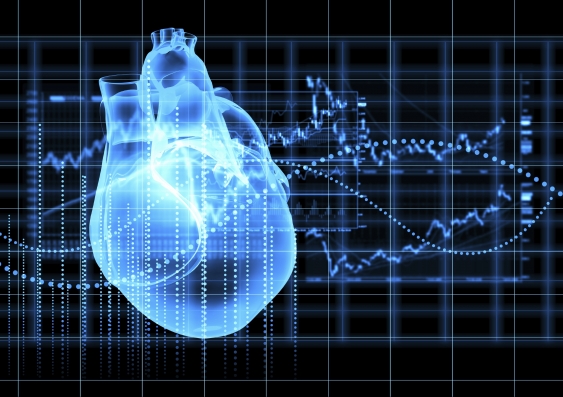 Researchers have discovered a way to stimulate muscle regrowth in the heart of a mouse, opening up prospects of new treatments for the 55,000 Australians who experience a heart attack each year.

The animal study found it was possible to regenerate muscle cell numbers in the heart by up to 45%, by ‘turbo-charging’ a hormone that helped coordinate cell growth.

According to study lead author, UNSW Associate Professor Richard Harvey, based at the Victor Chang Cardiac Research Institute, this is an important step toward repairing a broken heart.

“Unlike blood, hair or skin cells, which can renew themselves throughout life, cell division in the heart virtually comes to a standstill shortly after birth, which means the heart can’t fully regenerate if it is damaged later in life,” Professor Harvey said.

“Previous studies have demonstrated that it is possible to coax heart muscle cells to proliferate again, but only at very trivial levels.

“What the research team has been able to do is boost heart muscle cell numbers by as much as 45% after a heart attack.”

The scientists focused on a signalling system in the heart driven by a hormone called ‘neuregulin’.

“This big achievement will focus the attention of the field on heart muscle cell replacement as a therapeutic option for ischemic heart disease,” Professor Harvey said.

“The dream is that one day we will be able to regenerate damaged heart tissue, much like a salamander can regrow a new limb if it is bitten off by a predator. Just imagine if the heart could learn to regrow and heal itself. That would be the ultimate prize.”

The research, conducted at the Weizmann Institute of Science in collaboration with the Victor Chang Cardiac Research Institute, was published in Nature Cell Biology.