Tackling stigma surrounding HIV is an enduring challenge, with many people living with HIV/AIDS saying they face discrimination and judgment in their lives. 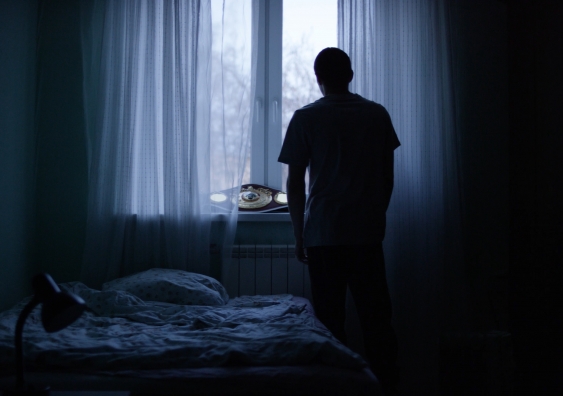 The Stigma Indicators Monitoring Project: People Living with HIV, by the UNSW Sydney Centre for Social Research in Health (CSRH), is jointly released today with The Australian Federation of AIDS Organisation (AFAO).

The new research is part of an overall project tracking social stigma among populations including people living with HIV, men who have sex with men, injectable-drug users and people who engage in sex work. The results of the Stigma Indicators Monitoring Project: People Living with HIV are based on a survey of 181 Australians living with HIV. Despite an increase in knowledge and education about HIV/AIDS, research found many people living with HIV/AIDS still faced stigma in their day-to-day lives.

“One of the great successes of Australia’s community-led HIV response has been the mobilisation of those most affected, to mount highly effective treatment and prevention programs,” said Professor Carla Treloar, Director of the Centre for Social Research in Health. “However, our research shows that we still have a long way to go before people living with HIV, sex workers, people who inject drugs, and men who have sex with men are free from the burden of stigma.”

The UNSW research also shows the persistence of stigma toward people most likely to be exposed to HIV. In a parallel survey of 1000 members of the general public, 86% indicated they would behave negatively toward people who injected drugs with 28% indicating this would ‘often’ or ‘always’ be the case.

The overall level of stigma toward sex workers was 64%. And despite progress against homophobia, 38% of participants said they would behave negatively toward someone based on sexual orientation.

Darryl O’Donnell, CEO of the Australian Federation of AIDS Organisations said: “Advances in medicine, technology and health promotion have powered strong progress against HIV. However, stigma is still with us and it presents a high barrier to HIV prevention.

“The sad truth is that many people do not get tested for HIV because of the stigma that surrounds it. There is a gulf between the modern reality of HIV as an entirely manageable condition and the way people perceive it.

“As we mark World AIDS Day we should challenge the stereotypes that hold back the HIV prevention effort. It’s time to treat HIV as a disease like any other and dispense with judgemental tropes.”

More information is available at the Centre for Social Research in Health.