Opinion Salt, calcium and vitamin D – do you get enough, or too much?

What you eat and drink, as well as how much sunlight you get on your skin, all affect your micronutrient levels – and in turn the health of your body and mind. 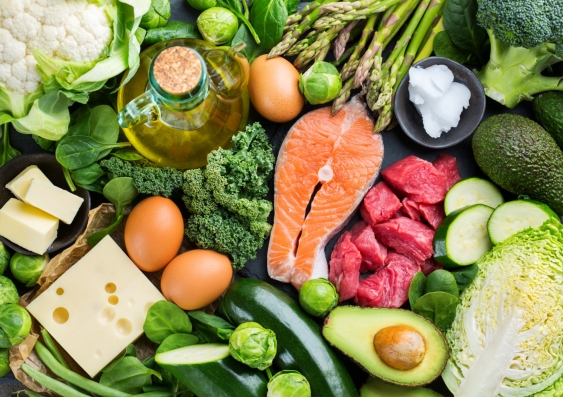 Consider your micronutrient intake from the foods in your diet. Photo: iStock.

They include vitamins, such as vitamins A and D, and minerals, such as iron and calcium. Getting them into your body via what you eat and drink – except for vitamin D, which your skin can produce when the sun shines on it – is essential for health and wellbeing.

Micronutrient imbalances in our diets 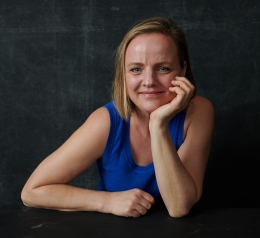 Anyone’s diet can be unbalanced in one or more micronutrients. However, I am going to focus here on those micronutrients that were reportedly too low or too high in the diets of a large sample of Australian adults and children in the most recent governmental Australian Health Survey (AHS) in 2011-12. The AHS data is highlighted in the Australian Institute of Health and Welfare (AIHW)’s 2018 report, ‘Nutrition across the life stages’. I doubt that the story would be much different today, a decade later.

Firstly, the ‘24-hour diet recall’ results suggested that we consumed too much sodium, commonly called salt, and not enough calcium. I use the word ‘suggest’, here, because micronutrient intake numbers were obtained from a sample of people ‘recalling’ what they ate and drank over the previous day with trained interviewers, which is never 100 per cent accurate. Regardless, inadequate calcium intake figures, for example, were very high for some groups, for example, 71 per cent in boys and 90 per cent in girls aged 14-18, and 63 per cent in men and 91 per cent in women aged 51-70.

Consuming too much salt is, unfortunately, easy in our modern diet. It’s added to many processed foods, including bread, breakfast cereals (yes, even when they taste sweet), sauces, cheese and meat products. Excess dietary salt can increase blood pressure, which can in turn increase the risk of heart and blood vessel disease.

Recall results also indicated that Australians didn’t consume enough of the dairy ‘and alternative’ food group (which includes milk, yoghurt and cheese – obtained from cows, as well as plant-based alternatives, such as soy milk). This would contribute to the low calcium intakes reported in many people. Low calcium can be associated with impaired bone development in children, and lower bone mineral density and therefore a higher risk of osteoporosis and fractures in older people.

Read more: An apple a day on doctors' orders keeps ill health away

Secondly, the blood and urine analyses indicated that vitamin D was the micronutrient that posed the greatest population health risk, with about one-quarter of Australian adults showing deficiency.

We are actually very lucky that we have adequate intakes of most micronutrients. One, most of us have access to a plentiful and varied food supply. Two, certain micronutrients are added to some foods during their ‘paddock to plate’ journey, for example folate to bread flour and iodine to salt, in a process called ‘fortification’. We have this process to partly thank for most of us getting enough of these nutrients in our diets (except for iodine, with one in five women of childbearing age having an iodine deficiency in the 2011-2012 biomarker analysis).

How to address salt, calcium and vitamin D problems

Read more: Why plant-based 'milks' are rising to the top

A word on supplements

It’s best to try to get enough calcium and vitamin D into your lovely body through what you eat and drink, and via sunshine on your skin. However, if you can’t (or won’t), then supplements might help. It’s best to consume supplements with food and be aware of any side effects. Also, be mindful of the amounts you take – you don’t want to ingest toxic levels of any micronutrients.

Dr Rebecca Reynolds is a Registered Nutritionist and Adjunct Lecturer at UNSW Medicine & Health. More articles on nutrition can be found at Dr Reynolds’ website.