UNSW Head of Psychiatry Philip Mitchell has been involved in developing a smartphone application that will monitor technology use for the first signs of a manic episode. 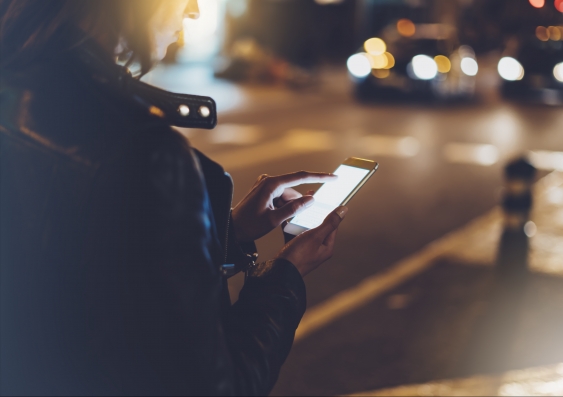 The early signs of an episode of mania can be hard to detect, but people with bipolar disorder may soon get help from a smart and constant companion – their mobile phones.

Mental health organisation SANE Australia will soon trial a smartphone application that will monitor a person’s technology use for the first signs of a manic episode.

Activity that could indicate changes to their regular behaviour will be reported to two people the person nominates, usually a doctor and family member.

UNSW Head of Psychiatry, Professor Philip Mitchell, has been involved in the app’s development, and says it’s a novel idea to solve a problem that challenges clinicians.

“The app will pick up changes in patterns that might be the earliest signs of a period of mania,” he says.

“That might be activity that shows a lack of sleep, because the person is using their phone at all hours of the night, or an activity that has become more frenetic.”

The real-time data would allow the person’s doctor to commence treatment early.

“It would allow these discussions to take place before someone starts to do things that can have enormous consequences for their careers or personal relationships,” Professor Mitchell says.

“It has been very exciting for me to assist SANE Australia with this very forward-looking and creative initiative.”

“We hope this app will help contribute to a reduction in avoidable deaths,” Mr Heath says.

A trial of the app involving 400 people will start in July. Gandel Philanthropy provided seed funding for the app’s development and non-clinical trial.