Spike in use of underground illicit drug websites

The number of illicit drug retailers selling to Australia on underground websites increased significantly in 2013, according to the National Drug and Alcohol Research Centre at UNSW. 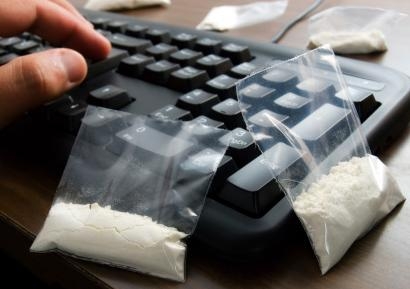 The total numbers of retailers on the Silk Road increased by 42 per cent in the six months to the site’s closure in October 2013.

NDARC researchers found the Silk Road was quickly replaced by alternate sites in the wake of its forced shutdown.

Lead author of the report, NDARC Senior Research Officer Mr Joe Van Buskirk, said the increase in the number of Australian retailers on the underground or “dark web” sites, which continued even after the closure of the Silk Road, indicated a rapidly changing and responsive market.

For the full story go to the NDARC website.