Spread of HIV from injecting drug use 'contained' in Australia

The spread of HIV from injecting drug use in Australia has been contained, largely through the success of needle and syringe programs, according to a 20-year report released by the Kirby Institute at UNSW. 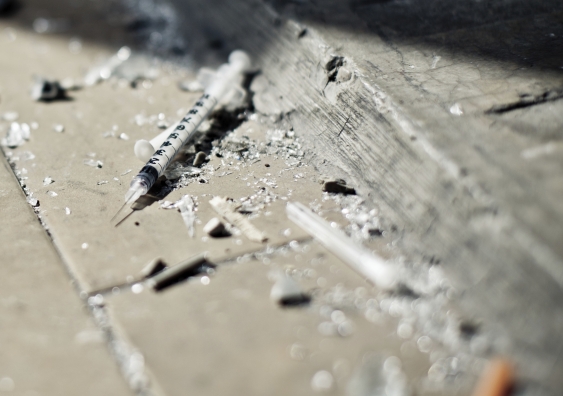 The spread of HIV from injecting drug use in Australia has been "efficiently contained", largely through the success of needle and syringe programs, according to a 20-year report released today by the Kirby Institute at UNSW.

The report also found that fewer younger Australians are injecting drugs, while heroin and methamphetamine remain the two most commonly reported drugs injected.

Dr Jenny Iversen, lead author of the report from the Kirby Institute, said one of the key findings of the report is the exceptionally low rate of HIV prevalence among people who inject drugs.

“HIV prevalence is below 2.1%, which speaks to the absolute success of Australia’s harm reduction efforts,” Dr Iversen said.

“When you compare that prevalence rate here with the United States, which is seeing a surge in HIV rates among people who inject drugs, you start to get a picture of the crucial role that needle and syringe programs (NSPs) play in supporting a successful response to epidemics like HIV and hepatitis C.”

The United States has a federal ban in place on funding for needle and syringe programs.

Annie Madden, from the Australian Injecting and Illicit Drug Users League (AIVL), says Australia’s ability to collect the data means that the dramatic surge in HIV that some US states are currently experiencing is unlikely to happen here.

“Not only do we have a strong network of preventative services, we also have a comprehensive annual monitoring system in place, which means that any upward trend in new HIV cases would be flagged early enough to allow for a swift public health intervention strategy,” said Ms Madden.

“It really is a major success story in the Australian response to blood-borne viruses.”