Stroke rates in decline thanks to better prevention and treatment

Rates of intracerebral haemorrhage, a common type of stroke, are in decline overall, but men, the elderly and people living in socio-economic disadvantage remain at risk, research shows. 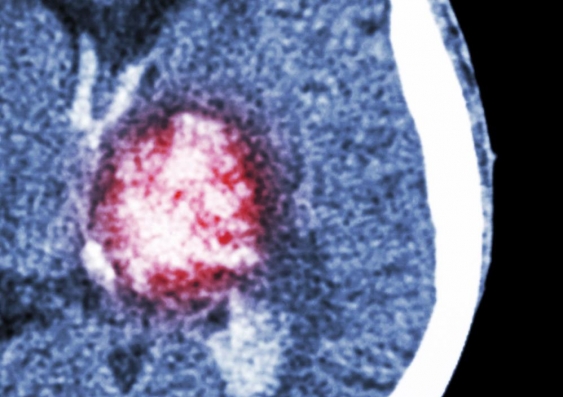 Stroke is Australia’s second biggest killer after coronary heart disease, but rates of a common type of stroke, intracerebral haemorrhage (ICH), appear to be falling, according to a UNSW study that is the largest of its kind in Australia.

ICH accounts for about 15% of all strokes. Close to 40% of patients will die within 30 days and significant disability is common in survivors.

The improvement in the incidence of ICH may be the result of the widespread implementation of proven prevention and treatment programs, the researchers say.

The study involved data from 11,322 ICH patients admitted to hospital in NSW between 2001 and 2009, linked to death registrations to July 2010. The inclusion of such a large number of identified ICH cases from within a clearly defined geographical area is one of the study’s strengths.

“The risk of mortality and disability is still high after intracerebral haemorrhage, so more needs to be done, but there is evidence that the preventative measures and better stroke care put in place during the past decade are working,” says UNSW Conjoint Associate Professor John Worthington, the study’s author, who is based at the UNSW South Western Sydney Clinical School and the Ingham Institute for Applied Medical Research.

“This trend is encouraging. If you deliver better care through stroke and neurosurgical units, you can reduce mortality.”

The study also assessed the influence of sex, age, region of birth and socioeconomic status against the incidence of ICH and found that while ICH rates are in decline overall, males, the elderly, people living in areas of greater socio-economic disadvantage and those born in parts of Oceania and Asia, had a higher risk of ICH and of dying as a result.

The study’s authors estimate that hospital admissions for ICH could be reduced by about 12% if the socio-economic circumstances of the entire population matched those of the most advantaged.

The study is published online in the Journal of the American Heart Association.