An Australian study has found suicide risk assessments of mental health patients give results only slightly better than chance, prompting calls for a review of the way treatment resources are allocated. 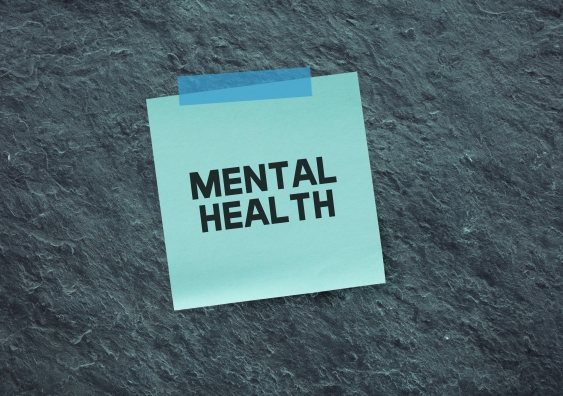 The UNSW-led study found half of all suicides in mental health patients occurred in lower-risk groups while 95% of high-risk patients did not suicide (Photo: Shutterstock).

An Australian study has cast doubt on the effectiveness of the tools used by medical professionals to assess suicide risk in mental health patients, prompting calls for a review of the allocation of resources based on the assessments.

The meta-analysis, led by clinical psychiatrist and Conjoint Professor Matthew Large from UNSW Australia’s School of Psychiatry, has been published in the PLOS ONE journal.

It found that suicide risk assessment tools were not successful in predicting suicide outcomes, with no evidence of scientific progress over the past 50 years, pointing to a need for a more patient-focused approach to crisis mental health care.

“It is widely assumed that the care of psychiatric patients can be guided by a mental health professional’s estimate of suicide risk and by using patient characteristics to define high-risk patients,” Dr Large said.

“However, the reliability of categorising suicide risk remains unknown.” 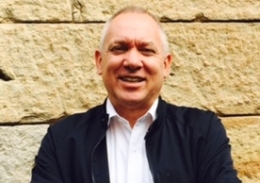 The objective of the study was to investigate the odds of suicide in high-risk compared to lower-risk categories and the suicide rates in these two groups. The researchers reviewed every long-term prospective study of suicide risk assessment published worldwide over the past 50 years.

They found there was no reliable method for assessing suicide risk, with the results of the assessments varying enormously across the 37 studies reviewed. They found half of all suicides occurred in lower-risk groups while 95% of high-risk patients did not suicide.

“Much of what happens when a mentally distressed person presents to a hospital depends on a suicide risk assessment, based on a whole range of risk factors,” Dr Large said.

“Lower-risk patients can be denied treatment, while some high-risk patients get hospitalised, sometimes against their wishes, based on an inaccurate risk assessment.

It is time we moved away from paternalist medical decision making and classifying people into suicide risk categories.

“In many hospitals, resources are still being allocated on the basis of suicide risk. It is time we moved away from paternalist medical decision making and classifying people into suicide risk categories.

“If a patient presents with a suicide crisis they should be thoroughly assessed, without catergorisation. Mental health professionals must also involve patients in the decision making process about their ongoing care to improve their outcomes,” Dr Large said.

Dr Christopher Ryan from the University of Sydney is senior co-author of the study. The study’s authors stress that the focus of the study was on mental health patients, rather than the potential strength of risk categorisation for suicide among the general community.