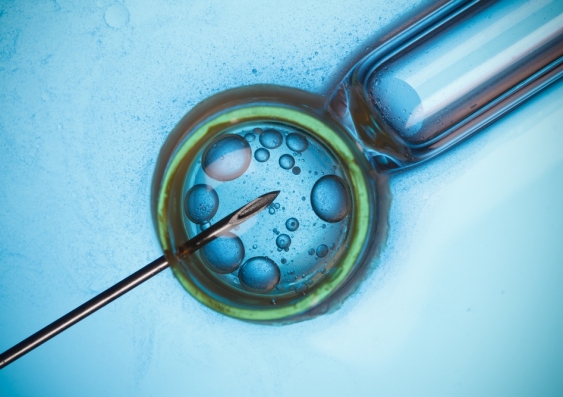 Australian and New Zealand women who begin assisted reproductive technology (ART) ovarian stimulation treatment before the age of 30 have a 43.7% chance of a live birth after one cycle of treatment, with success rates increasing to between 69.2% and 92.8% by the seventh cycle, according to research published in the Medical Journal of Australia.

Almost 70,000 ART cycles are performed each year in Australia and New Zealand. Success rates per individual embryo transfer cycle attempt are generally reported, rather than from the overall perspective of a course of ART treatment.

The research, led by Associate Professor Georgina Chambers, director of the National Perinatal Epidemiology and Statistics Unit at UNSW, is the first to report cumulative live birth rates (CLBRs) based on Australian and New Zealand data for complete ovarian stimulation cycles.

“These estimates can be used when counselling women about their likelihood of having a baby using ART treatment, and to inform public policy,” Associate Professor Chambers and colleagues wrote.

The researchers followed 56,652 women who began ART treatment in Australia and New Zealand during 2009–2012, and followed them until 2014 or the first treatment-dependent live birth.

CLBRs and cycle-specific live birth rates were calculated for up to eight complete cycles of treatment, stratified by the age of the women.

The range between the two estimates provides a reasonable appraisal of the probability of at least one live birth from repeated ART cycles.

“The cycle-specific live birth rate [the percentage of live births resulting from a specific cycle] decreased with increasing maternal age and with increasing cycle number. The highest rates were for the first complete cycle undertaken by women who commenced treatment before the age of 35 (43.7% for women under 30; 43.4% for women aged 30–34 years). The lowest live birth rates for the first complete cycle were for women aged 40–44 (10.7%) and 45 or more (1.4%).”

“These estimates can be used when counselling prospective parents about the likelihood of treatment success, as well as for educating the public and informing policy on ART treatments.”