More than 150,000 Australian deaths could be prevented if the energy content of sugary drinks was cut by around a third, a new report by The George Institute for Global Health has found. 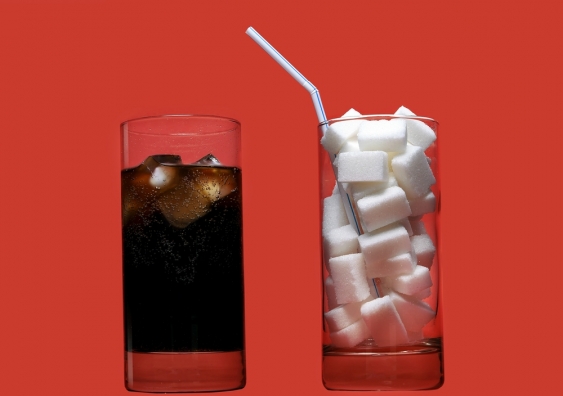 If sugary drink manufacturers were forced to reformulate their products, it would save $8 billion over the lifetime of the Australian population, research at The George Institute has found.

The study published in Nutrients examined the lifetime health benefits of reducing the energy/sugar content of sugary drinks by either 5 per cent or 30 per cent.

The study also examined the effect of reducing the packaging sizes of single serve bottles or cans to 375 ml.

All scenarios delivered significant health gains, but a mandatory reduction in energy content of 30 per cent saw the greatest benefit, with an extra 822,835 healthy life years gained over the lifetime of the Australian population.

Lead author Michelle Crino, of The George Institute’s Food Policy Division, said the results were a clear demonstration of the harm sugary drinks are causing.

“There is overwhelming need to reduce the amount of sugar in these drinks and we have shown that not only will it benefit the lives of millions of Australians, it will also save the government and the taxpayers many hundreds of millions of dollars too.

“Other countries have led the way in tackling the over consumption of these drinks and it’s now high time Australia follows in their footsteps.”

The study also modelled what would happen if the food industry followed the UK’s lead and signed up to a voluntary pledge to reduce the energy content of sugary drinks by 30 per cent. It led to savings of $1.8 billion and an extra 173,410 healthy life years gained.

The costs for delivering any of these interventions was also estimated. A joint mandatory kJ reduction and package size reduction would cost $210 million.

Co-author Professor Bruce Neal, Senior Director of The George Institute, said: “We know that sugary drinks have no health benefits whatsoever and are a key contributor to the obesity crisis.

“But what we now have before us in black and white are the sheer numbers of lives that can be saved if industry made just moderate changes to the drinks it sells.

"This isn’t about putting the sugary drink industry out of business, it’s about corporate responsibility. Industry could implement these changes within 12 months if it chose to.

“And the effects would be immediate and profound - thousands living healthier lives, free of the symptoms of obesity and tooth decay, and at much reduced risks of stroke, heart disease and diabetes.”