A study that sequenced 100 pancreatic cancer genomes for the first time provides a new understanding of the disease’s origin and may help guide future treatment. 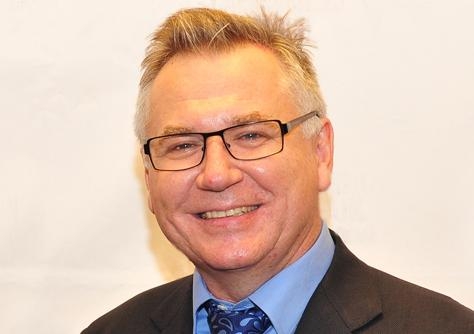 A study that has sequenced 100 pancreatic cancer genomes for the first time provides a new understanding of the disease’s origin and may help guide future patient treatment.

The findings are published in the journal Nature. UNSW conjoint Professor Andrew Biankin, from the Garvan Institute of Medical Research, and Professor Sean Grimmond, from the University of Queensland's Institute for Molecular Bioscience, led the study.

Using whole genome sequencing, the analysis revealed broad patterns of structural changes in the genome, previously invisible when it was feasible to only sequence around 1%

Professor Biankin, now based at the Wolfson Wohl Cancer Research Centre, Scotland, says many different kinds of catastrophic events can happen in a cancer genome and be described like geographical events.

“When you sequence a genome, you can tell whether a volcano, earthquake or local storm has taken place and this gives us a much clearer picture than we’ve ever had before,” he says.

“So for example, if we’re using a novel immunotherapy, and we don’t yet have a biomarker, we’ll give it to all patients, and we’ll test their genomes to see which ones respond and which don’t.”

“We’ll also have the various genome subtypes that have come out of this study – where in some cases we can see that mutation corresponds to a particular drug target.”

"We’ll select those patient groups and test the targeted therapy we believe should work.”

Professor Biankin plans to conduct a clinical trial in the United Kingdom for patients with pancreatic cancer.

Pancreatic cancer has a median survival of six months and a five year survival that remains less than 5%. There is an urgent need to find a better way of selecting patients for current therapies and to develop new therapeutic strategies.