Next-of-kin are the most likely to be aware of a loved one's suicide plans, yet in a quarter of cases studied there was no communication between them and health professionals treating the person who died. 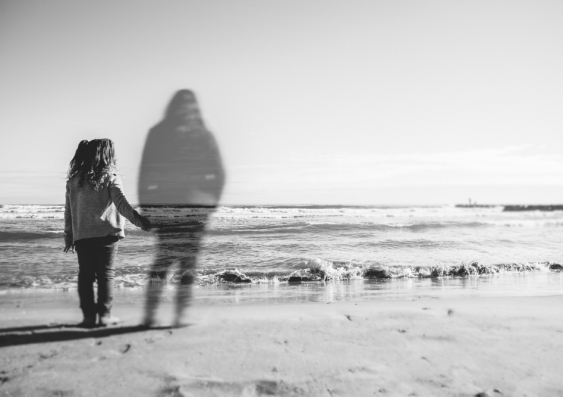 A study examining Australian suicide cases has highlighted a lack of communication between health care professionals and family members in the last month before the deaths.

Most of the suicides involved men (62 per cent) with an average age of 54 years who had been in contact with health professionals and next-of-kin in the month prior to their death.

“We found that family members were more likely to be aware of suicide warning signs than health care professionals,” Professor Draper said.

“Next-of-kin were significantly more likely to be aware of indirect suicide communication such as people changing their will; disposing of possessions; stock-piling pills and expressing feelings of hopelessness.

“However, in 25 per cent of the suicides there was no communication between the next-of-kin who had picked up on these suicide warning signs and the health professionals treating the person who died.

“Even in cases involving people with recent suicidal behaviour, there was no communication between health professionals and next-of-kin in 62 per cent of cases.

“Mental health professionals failed to communicate with GPs in 40 per cent of the suicide cases that had involved individuals with a diagnosed mental illness.”

The study was presented to the Royal Australian and New Zealand College of Psychiatrists (RANZCP) Annual Congress in Adelaide.

Professor Draper said detailed interviews were carried out with relatives and health care professionals about their last contact with those who died by suicide, including any communication of their plans and suicide history.

“As thirty per cent of the people who died did not have a diagnosed mental illness, there’s a need for ongoing public mental health campaigns covering suicide warning signs, mental disorders and how to access help, stressing the importance of letting someone know if there are concerns,” he said.

“Clinicians should also try to include families as far as possible in their treatment of people with mental illness, especially depression, so more information can be shared about the person’s condition.

“Health professionals also need to communicate specifically about suicide risk with the family and friends of their patients – with their agreement as far as possible – to enable more accurate assessments and more inclusive treatment plans.

“Families need emergency contacts and more education to support them in dealing with a family member’s illness.”