Synthetic cannabis: 'It felt like I was going to die'

A survey of young Australians shows first time users are ignoring the risks of synthetic drugs, putting their health and lives at risk. 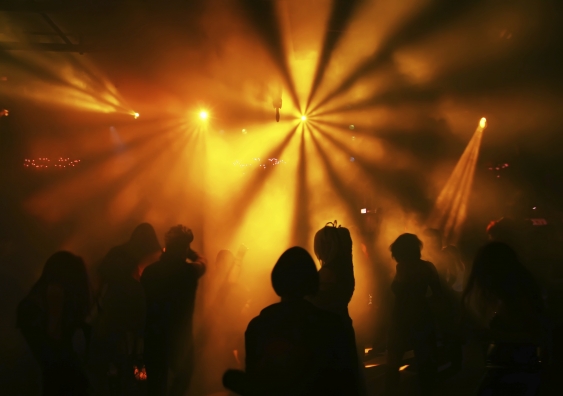 People need to ask themselves if satisfying their curiosity is worth potentially risking their life. Image: iStock

Lost consciousness, vomiting, seizures, paranoia and heart attacks. These are just some of the adverse reactions highlighted by young Australian synthetic drug users in a survey released today by UNSW's National Cannabis Prevention and Information Centre.

The online survey of 1,700 18-25 year olds found 65% of respondents had tried synthetic drugs, with many experiencing negative side effects.

Disturbingly, while the vast majority of respondents were aware of adverse symptoms associated with the synthetic products, 66 per cent decided to try the drug just because they wanted to see what it would do.

The survey also found one in four respondents who had used synthetic drugs did so because they mistakenly believed the substances were still legal.

UNSW Professor Jan Copeland, Director of NCPIC, said in spite of changes to state and federal laws banning the products, people are continuing to put their health and lives at risk.

“These unknown chemical mixes can cause brain swelling, heart failure and poisoning, any of which have resulted in death,” Professor Copeland said.

“Australians everywhere need to be aware that these drugs are not safe. People need to ask themselves if satisfying their curiosity is worth potentially risking their life.”

The survey also found 60 percent of respondents, who were typically experienced drug users, only tried this drug once, while 75 percent who tried it said they would not use it again.

Professor Copeland had a final word of warning for those still considering use.

“If you are not going to listen to the research or the law on synthetic cannabis, listen to your peers,” Professor Copeland said.

“Young people from all over Australia have been sharing their frightening experiences on these drugs with one common theme recurring, ‘it felt like I was going to die’.”

Ice use in Australia – perception very different from reality