Opinion TGA weighs up paracetamol restrictions – what does that mean for consumers?

Australians bought more than 65 million packs of paracetamol pain relief last year. TGA efforts to reduce its potential harms will need to take those who use it to manage pain into consideration. 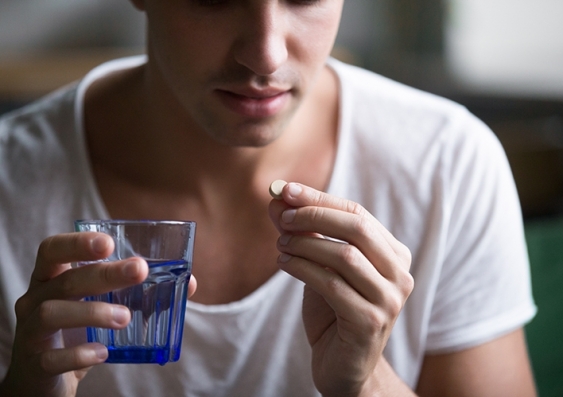 Paracetamol is considered safe for most people, with few side effects when used as directed. Photo: Shutterstock

Paracetamol is Australia’s most widely used pain medicine, with 65 million packs sold across the country in 2021. It is available everywhere from toilet vending machines, convenience stores, supermarkets, and pharmacies.

The Therapeutic Goods Administration (TGA) is now undertaking a public consultation into access to paracetamol in the community due to concerns about poisonings, especially among young people.

What is paracetamol and what is it used for?

Paracetamol (commonly marketed as Panadol, Panamax or Dymadon) is a medicine used to treat pain and reduce fever.

Outside of pharmacies, paracetamol is available in packs of up to 20 tablets (or capsules), while pharmacies stock packs of up to 100 tablets and a range of formulations, including liquids and suppositories. Paracetamol’s wide availability and low cost make it a convenient option for people to self-treat pain without a doctor’s appointment or prescription.

At therapeutic doses, paracetamol is considered safe for most people, with few side effects when used as directed.

However, it can be dangerous at high doses, resulting in acute liver toxicity, which in severe cases may lead to death. Although there are treatments to reverse paracetamol overdose, they need to be given within 2-8 hours to be most effective.

The TGA is concerned about harms from paracetamol poisoning, particularly intentional overdoses among young people, which have been seen in Australia as well as internationally. In response, the TGA requested an independent expert report to support its review of paracetamol access.

Around 80% of these admissions were due to intentional self-poisoning, with young people aged between 10–24 years accounting for 40–50% of these incidents. Hospitalisations among young people due to intentional overdoses from any medicine also increased over this period. Calls to Australian Poisons Information Centres about self-poisonings involving paracetamol also increased over the last decade. 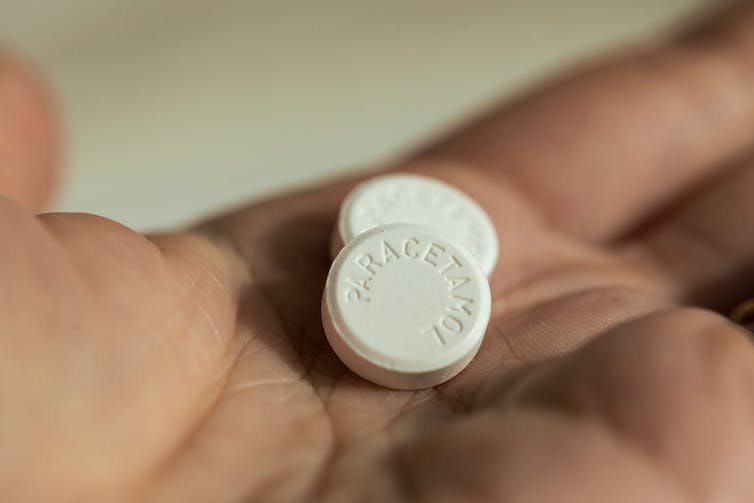 More paracetamol involved in intentional self-poisoning was already in the home. Shutterstock

The expert panel made several recommendations including:

Additional measures being considered include changes to packaging and how paracetamol is displayed in stores. At the moment, there are no recommendations to make all paracetamol products prescription-only, or to restrict their sale to pharmacies only.

Many of these strategies are focused on reducing potential harm by limiting the amount of paracetamol available. The change to pack sizes available outside of pharmacies would bring Australia in line with countries such as Denmark, Ireland and the United Kingdom. These countries have had restricted pack sizes (maximum 10–16 tablets) for sale outside pharmacies for many years and seen reductions in hospital admissions and deaths. Poisonings among people aged 10–17 years also went down in Denmark after age restrictions were introduced in 2011.

The expert report found most cases of self-poisoning involve medicines already present at home. So the benefits of these measures may be limited. But limiting pack sizes may help to reduce the overall quantity of medicines available in the home and the risk of a fatal poisoning.

Ready access to paracetamol allows people to conveniently self-treat their pain at minimal cost and without visiting a health professional. Reduced paracetamol availability may prompt people to switch to using other pain medicines, such as ibuprofen, which carries its own risks and may not be suitable for everyone.

Although limiting harms due to paracetamol poisoning is important, at the same time, the TGA will need to ensure paracetamol remains accessible to those in need. By keeping paracetamol on the shelves of supermarkets and pharmacies in reduced pack sizes, the TGA will be aiming to strike a balance between accessibility and safety.

The biggest potential impact for people living with chronic pain would be brought about by reducing larger pack sizes currently only available in pharmacies (such as those containing 50–100 tablets) and making modified-release paracetamol products prescription-only. The expert report notes that at 665 mg, the modified-release formulation in particular is linked to larger overdoses. As these products are currently only available from pharmacies, authorities would need to show how these changes would significantly reduce harm, without overly burdening people in pain.

The TGA is seeking feedback until mid-October to guide its decision. After that the TGA’s expert advisory committee will consider whether to amend the Poisons Standard to change how paracetamol can be accessed. For now, paracetamol is available as usual.

If this article has raised issues for you, or if you’re concerned about someone you know, call Lifeline on 13 11 14.