While baked goods are likely to be safe, affected poppy seeds made into a tea can lead to seizures or cardiac arrests. 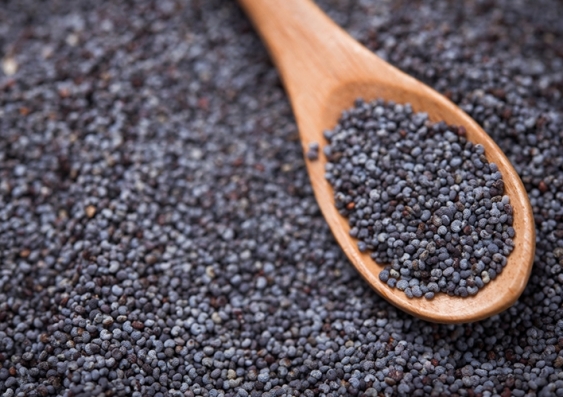 There have been around 32 cases of poppy seed toxicity reported in Australia over the past month. Photo: Shutterstock

Poisonous poppy seeds have sent a number of people around Australia to hospital with severe symptoms – from muscle cramping and spasms to seizures and cardiac arrests – prompting a nationwide recall of certain batches and brands of this common pantry item.

We work for two major poisons information services (New South Wales and Queensland), where we have been advising and caring for people with poppy seed poisoning. There have also been cases in Victoria, Australian Capital Territory, South Australia and Western Australia.

To date, there have been around 32 cases of poppy seed toxicity reported in Australia over the past month, all in adults.

This is what we know about what’s behind these cases and what you need to do if you’ve consumed poppy seeds recently, or have poppy seeds in your kitchen cupboards.

How could these poppy seeds be dangerous?

Food-grade poppy seeds – the type that you’d usually see sprinkled on cake or bread – are not dangerous.

Poppy seeds come from the poppy plant Papaver somniferum. This plant produces a number of chemicals called alkaloids. Some, like morphine and codeine, have been used medicinally for thousands of years to treat pain and other conditions. 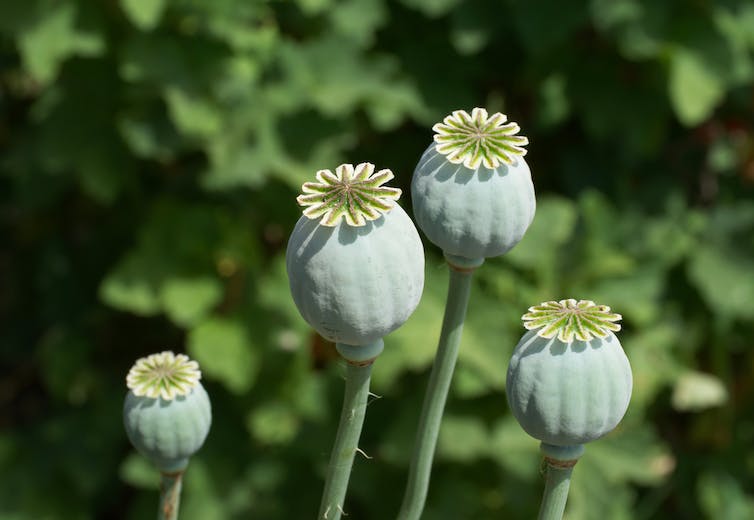 Poppy seeds come from the plant Papaver somniferum and are used to make medicines, as well as food products. Photo: Shutterstock.

Other naturally occurring poppy alkaloids – such as thebaine, noscapine, laudanosine and papaverine – are less-well described in terms of their effects on humans, but they can have a wide range of toxic effects.

What happened recently then?

Thebaine has very different effects to morphine. In large doses it causes severe and prolonged muscle cramps, spasms, seizures and cardiac arrests, as seen in the recent cluster of poisonings.

High concentrations of thebaine have been identified in the blood of affected people in this latest cluster.

To our knowledge, this is the first time that thebaine has entered the food chain in Australia. However, there are a couple of reports of people who have had severe toxicity after consuming non-food grade poppy seeds in recent decades.

How many poppy seeds are we talking about?

All reported cases in the current cluster at the time of the recall occurred after people consumed poppy seeds as part of a drink – similar to a brewed tea.

Most people had consumed more than 100g poppy seeds (about 11 tablespoons). Although, 50g (5-6 tablespoons) may be sufficient to cause poisoning. Thebaine can build up in the body if you ingest it several times over the same day.

There have been no reports to date of people being poisoned after eating poppy seeds in baked goods. However, the investigation is ongoing. Owing to the nature of the contamination, we’d recommend avoiding poppy seeds from affected brands in any form. 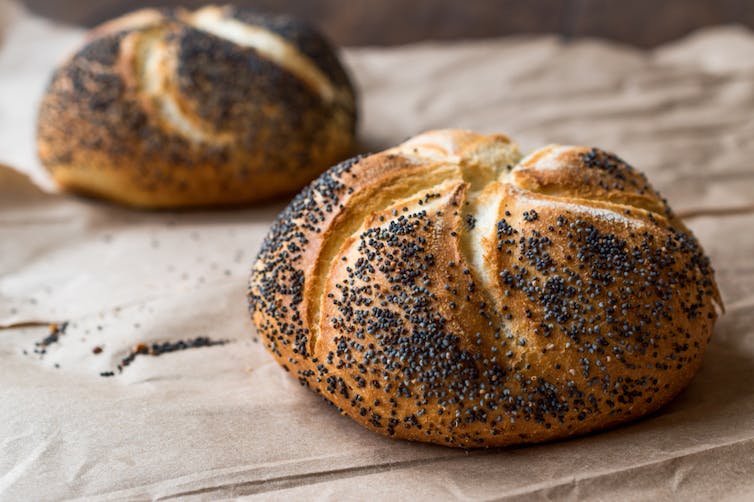 So far, there have been no poisonings reported after eating poppy seeds in bread or cake. Shutterstock

What if I have poppy seeds at home?

The non-food grade poppy seeds we’re currently concerned about likely entered the food supply in the past two months. So, if you bought poppy seeds before September 2022, these are likely to be safe.

If you’ve bought poppy seeds in the past two months and these are listed as part of the national recall, you may be at risk.

You can throw them in the bin or return them to where you bought them for a refund.

What if I’ve eaten poppy seeds or drunk the tea?

If you or someone you know develops the following symptoms after consuming poppy seeds, seek urgent medical assistance by calling triple zero:

If symptoms are mild, or you’re not sure if these are because of consuming poppy seeds, call the Poisons Information Centre for advice (details below).

If you’ve consumed poppy seeds more than four hours ago and you feel fine, you can be reassured. That’s because these poisoning symptoms typically happen quickly, within four hours.

If you’ve consumed a large number of poppy seeds as a drink, especially from an affected batch of seeds, in the past four hours, go to the emergency department regardless of symptoms.

If this article raises health concerns for you or for someone you know about consuming poppy seeds, call the Poisons Information Centre from anywhere in Australia on 131 126. This evidence-base advice is available 24 hours a day. For life-threatening symptoms, call 000.