Uncanny parallel between suicides and overdoses in 30 year study

Mortality rates of young Australian men due to suicide and accidental drug overdose appear to follow a strikingly similar pattern, as observed in statistics provided by the ABS. 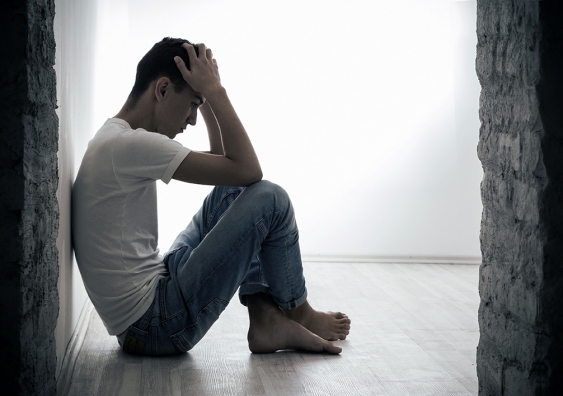 A study led by UNSW has uncovered a remarkable correlation between mortality rates from drug overdoses and suicides in young Australian men across a 30 year period.

In a paper published in BMC Public Health recently, the group examined data collected from the Australian Bureau of Statistics between 1979 and 2011 on the mortality rates of males between the ages of 20 and 34.

The researchers observed a steady rise in the deaths of young men due to accidental drug overdose from the early 1980s culminating in a pronounced peak in 1995 followed by a sudden drop a few years later.

Remarkably, the same pattern was observed in the rates of suicide among the same aged men over the same period.

The researchers were surprised when they saw both epidemics plotted on the same graph. 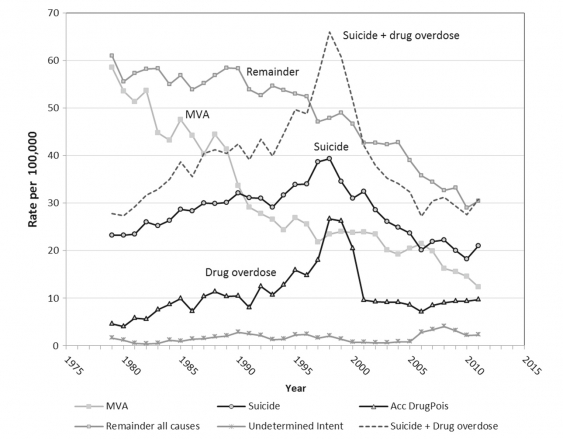 “This may seem strange, but these two epidemics happening simultaneously have not been pointed out before,” Professor Taylor said.

Health professionals and academics had previously only focused on of one or other of the epidemics, but never in tandem, the Professor said.

While acknowledging that the two epidemics happening in parallel could be a chance coincidence, Professor Taylor and his team postulate that since they follow each other for more than three decades, and involve substantial numbers of deaths, both epidemics may be linked to the same underlying cause.

The authors examined other plausible explanations for the findings, such as changes in heroin availability and quality, and health system factors, but found that these did not adequately explain the coincident suicide and drug overdose trends. An excess of 5000 suicide and drug overdose deaths occurred during the epidemics, compared with previous and subsequent periods.

The researchers suggest a likely candidate for a common cause was the changing socioeconomic conditions brought about by deregulation of the labour markets since the early 1980s. 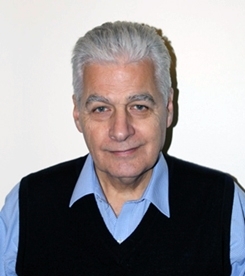 “We think it is very suspicious that these two epidemics happened on top of each other,” Professor Taylor said.

“We arrived at the view that it was a generational cohort of young people who were the first Australian young men to be confronted by such changes in the labour market, which have also been called 'labour market flexibility’,” Professor Taylor said.

“These young men were the first generation of Australians to experience the effects of labour market flexibility: unemployment, underemployment, and insecurity of employment, which subsequent generations have come to expect.”

Professor Taylor suggests that ‘generational cohort theory’ may explain why the mortality rates subsequently decreased in the early 2000s, “because the next generations accept the uncertainty in the job market as normal”.

The researchers consider the negative socioeconomic effects on the most vulnerable members of the young men entering the workforce in the late 1980s and early 90s could have led some down the path to the more extreme action of self-harm or drug abuse.

“Some may direct their psychological and emotional reactions inwards and take their own life,” the researchers say in their conclusion.

“Others may react to downturns in life’s prospects by self-medicating with illicit drugs, thus exposing themselves to the risk of unintentional overdose.”

Professor Taylor and his group propose that further sociological, labour market, economic and population health research is required to better understand relationships between suicide and drug overdose mortality in Australia.

The group also calls for an analysis of the effects of changing social, economic and political circumstances on various population sub-groups.

For crisis or suicide prevention support, please call Lifeline on 13 11 14 or visit www.lifeline.org.au/gethelp