UNSW's next generation of research leaders has received $400,000 from the Society for Mental Health Research for projects on the cutting edge of prevention and treatment. 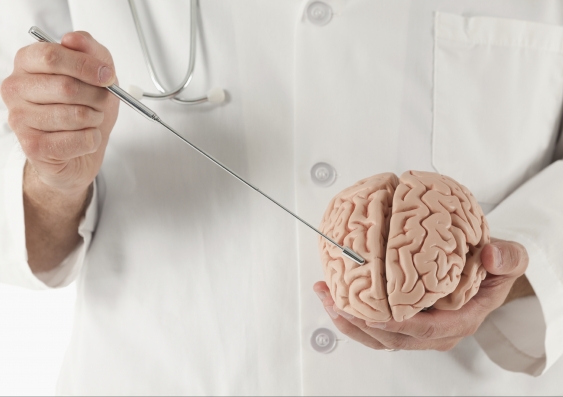 UNSW’s strength in mental health research has been recognised with four early career researchers receiving funding from the Society for Mental Health Research (SMHR), the most of any research institution in Australia.

A total of 13 grants of $100,000 each were awarded by the SMHR. The grants were funded from $1.5 million in donations made by Australians during the highly successful ABC Mental As campaign last year.

SMHR President Professor Pat McGorry said the successful applicants represent the next generation of research leaders who are working on cutting edge innovation in mental health research and treatment.

“Research is the key to better knowledge, detection and treatment for mental ill-health, just as in all forms of potentially serious illness,” said Professor Pat McGorry.

”Thanks to medical research, mortality and recovery rates in cancer and cardiovascular disease have significantly improved. These gains are yet to be won in mental illness which is the last frontier in medical research.

“With a similar focus and investment in mental health research and translation of new knowledge into the frontline of care, we will begin to see the same benefits in better survival and recovery, earlier and improved diagnostics and safer, more personalised treatments in schizophrenia, depression, anxiety, substance use disorders, and other major mental illnesses."