Groundbreaking research from Australian scientists has prompted new international guidelines that will open up access to treatment and improve the health of millions of people living with HIV. 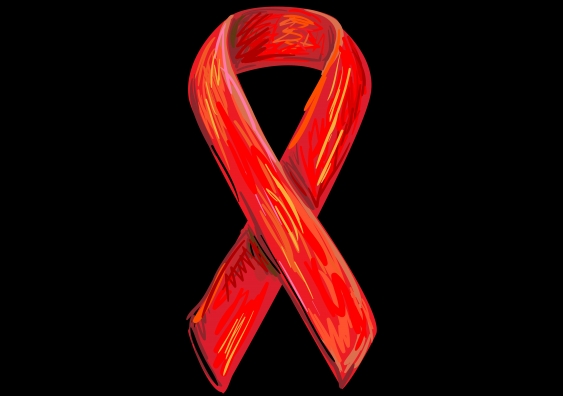 The red ribbon is the universal symbol of awareness and support for those living with HIV (iStock).

Groundbreaking research from the Kirby Institute at UNSW Australia has prompted new international guidelines that will open up access to treatment and improve the health of millions of people living with HIV.

The new WHO guidelines have been updated following a study, led by the Kirby Institute’s Professor Sean Emery, which found that a reduced dose of the drug is both safe and effective in suppressing HIV and resulted in fewer drug-related side effects.

Between 2010 and 2014, Professor Emery and his team conducted a clinical trial, known as ENCORE1, with 630 participants in 13 countries across Africa, Asia, Australia, Europe and Latin America.

They reduced the dose of efavirenz by one third and observed trial participants regularly over the course of two years to gauge whether the lower dose of drugs was strong enough to suppress HIV replication. The results showed that a reduced dose is both safe and effective in suppressing HIV, compared to the standard dose recommended at the time of the study.

“The new WHO guidelines mean that we can now get more drugs to more people for the same amount of money,” Professor Emery said.

“This announcement will have a profound impact on the health and well-being of millions of people around the world, who will now have access to life-saving treatment.

“The biggest impact of this development will be felt in low and middle-income countries, where there is often limited access to antiretroviral therapy for those who need it,” Professor Emery said.

“This important body of research is going to have a global impact. I’m delighted that UNSW can offer the world a solution to a problem that affects 35 million people,” Professor Jacobs said.

The ENCORE1 study was funded by a $13.5 million grant from the Bill and Melinda Gates Foundation and backed by Australia’s National Health and Medical Research Council (NHMRC).

A formal submission, based on the results of the ENCORE1 study and a two-year collaboration between the Kirby Institute and the Clinton HIV/AIDS Initiative, is awaiting approval by the US Food and Drug Administration (FDA). FDA approval of the submission will open the door for a new drug, containing the lower dose of efavirenz, to be licensed.

The forthcoming availability of an alternate commercial product containing efavirenz, developed by Mylan Pharmaceuticals, was also announced today at the African AIDS meeting in Zimbabwe.