A study led by UNSW researchers offers some promise that a drug called NMN could prevent obesity in children from overweight mothers. 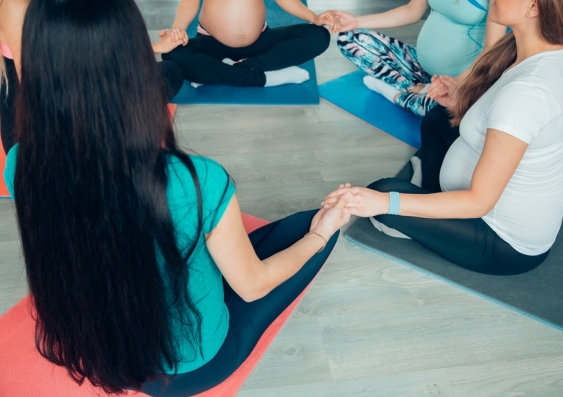 A drug that increases energy metabolism may lead to a new approach to prevent obesity in children born to overweight mothers, UNSW Sydney researchers have found.

“There is much excitement about improving metabolism pharmacologically in ways that might be helpful for people with obesity,” said Head of Pharmacology in the School of Medical Sciences at UNSW, Professor Margaret Morris.

“Our previous research in animal models showed that overweight expectant rats are more likely to have babies who may have an increased risk of developing obesity later in life. We also found that exercise can reverse most of the negative consequences of maternal obesity,” she said.

This study, led by Professor Morris and published in Scientific Reports, examined the effect of a drug called NMN on the negative effects of maternal obesity.

Professor Morris said the reason for using NMN was that, like exercise, it increases the function of mitochondria, which are the powerhouse of our cells and make energy.

During the study, female mice whose mothers were obese were given either a normal diet or a high-fat diet and given treadmill exercise for nine weeks or NMN for 18 days.

The researchers found that both the NMN treatment and exercise reduced the negative metabolic consequences of maternal obesity in the offspring. Both interventions reduced the amount of body fat, and led to some improvement in glucose tolerance and markers of mitochondrial function.

“What is really encouraging about our findings is that a short-term NMN treatment of animals from obese mothers had the same benefit as their siblings who exercised,” Professor Morris said.

“Our study offers some promise that we may have another approach that might be appropriate to prevent obesity in children from overweight mothers. However, we do still need to look at other effects of the drug. For instance, we need to make sure it has no toxic effects, which we are following up in other studies.”

The study was performed by Neil Youngson and Mezbah Uddin, as part of his PhD.

Group B strep and having a baby: what pregnant women need to know