Dementia research has been given a major boost with UNSW researchers receiving close to $13 million from the National Health and Medical Research Council. 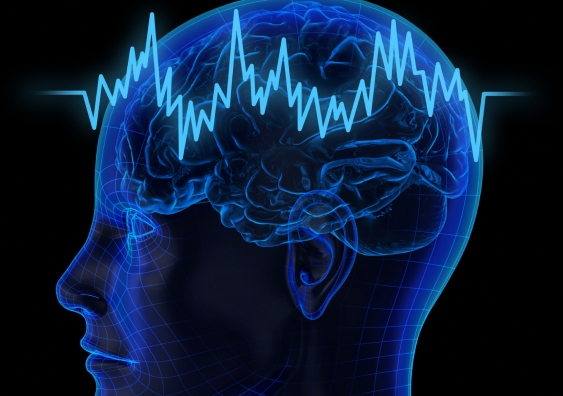 The number of Australians with dementia is predicted to grow to over one million people in the next 40 years. (iStock).

Dementia research has been given a major boost with UNSW researchers receiving close to $13 million from the National Health and Medical Research Council (NHMRC).

The grants will allow teams of researchers to collaborate on dementia research and focus on the effective translation of research over the next five years.

UNSW Scientia Professor Henry Brodaty, Co-Director of the Centre for Healthy Brain Ageing, will receive $6.5 million to conduct the largest dementia clinical trial in the world for people aged 55-75.

The ‘Maintain Your Brain’ trial will recruit 18,000 people to test whether an internet coaching tool can reduce the risk of dementia. Half of the trial participants will be given information on managing dementia risk factors, while the rest will get extra support through online tools connecting them with medical specialists and tailored health interventions.

Lead Investigator Professor Brodaty said there remains a lack of understanding in the community regarding dementia risk factors, such as lack of physical inactivity, obesity, depression, smoking and excess consumption of alcohol.

“If older people increased their efforts to address these risks factors by just by 5 or 10%, several million people could keep dementia at bay,” Professor Brodaty said.

“The real attraction of this program, if it works, is that it could be delivered internationally via the internet.”

UNSW Professor of Neuroscience Glenda Halliday has received $6.5 million to improve diagnostic detection of non-Alzheimer’s disease forms of dementia, which are commonly under-recognised or misdiagnosed.

The research will focus on new detection methods and pilot novel treatments for frontotemporal dementia and dementia with Lewy bodies.

Chief Investigator Professor Halliday, based at Neuroscience Research Australia, said the detailed studies of families with these dementias over the five years will provide invaluable information on the natural history of these dementia syndromes to inform both clinicians and families on what they may expect to happen with these different forms of dementia.

“This will inform both clinicians and families on what they may expect to happen with these different forms of dementia.”