A UNSW study has found immunisation policy for refugees differs substantially across states and territories, highlighting the need for a national strategy. 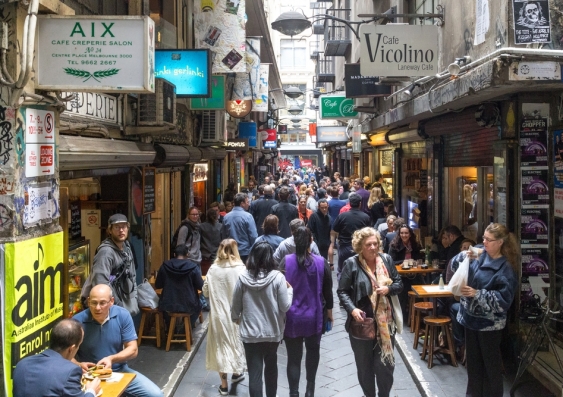 A UNSW study has found immunisation policy for refugees differs substantially across states and territories, highlighting the need for a national strategy.

The policy review of Dr Abela Mahimbo, Dr Holly Seale and Dr Anita Heywood has been published in the Australian and New Zealand Journal of Public Health.

People of refugee background are likely to be under-immunised before and after resettlement, but this is the first study to date that has evaluated refugee specific immunisation policies in Australia.

It finds a clear need for a Commonwealth policy that would ensure consistency across jurisdictions and immunisation coverage among refugees, in line with the national approach.

“The best way to solve this issue is to ensure all refugees are adequately immunised, equivalent to the Australian immunisation schedule.”

Besides the lack of a national policy for catch-up immunisation for refugees, there are other factors in the patchy vaccine coverage of refugees.

Complexities in delivering catch-up immunisations include:

At the individual’s side, there may be difficulties in navigating the health system, as well as language, health and health system literacy barriers.

How we can help refugee kids to thrive in Australia