The results of the largest study to examine hepatitis B notification rates for women in NSW suggest a newborn vaccination program introduced in 1987 has been a success. 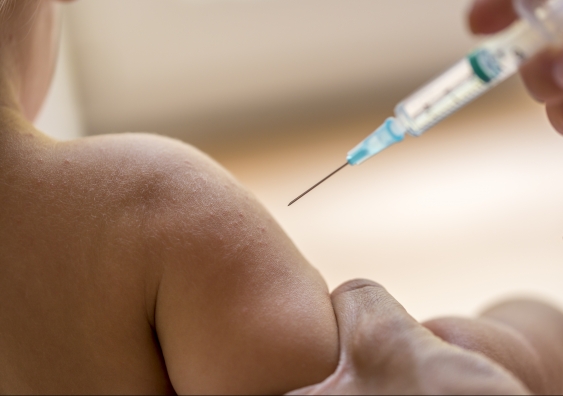 There has been a significant reduction in hepatitis B virus in Aboriginal women giving birth in NSW, with the decline linked to the introduction of the state’s newborn vaccination program.

The Medical Journal of Australia this week published the results of the largest study to examine hepatitis B notification rates for women born before and after the introduction of NSW vaccination programs.

In the study led by UNSW Associate Professor Bette Liu, women were analysed by country of birth, Indigenous status and region.

In Australia, all pregnant women are routinely screened for hepatitis B during pregnancy.

The study of more than 480,000 women found the rate of hepatitis B in Aboriginal women remains higher than in non-Indigenous Australian-born women.

However, hepatitis B notifications were 80 per cent lower for Aboriginal women who were born after targeted infant vaccination began.

Associate Professor Liu says the findings suggest the targeted vaccination program introduced in NSW in 1987 for babies considered to be at higher risk of hepatitis infection – including those born to Aboriginal mums – was a success.

She is now calling for periodic assessment of the universal vaccination program and future targeted schemes.

“One would expect to see over time as more and more people are being vaccinated that those prevalence rates would continue to fall,” she says.

The study also revealed a valuable methodology to continue monitoring hepatitis B prevalence.

“Using the routine antenatal screening for hepatitis B in this way gives us a large population to observe changes in hepatitis B prevalence and is a cost-effective and simple methodology.”

Associate Professor Liu also notes there were differences depending on where the women lived.

Hepatitis B prevalence in Aboriginal women in rural and regional areas was higher than for those living in cities.

Chronic infection with hepatitis B can cause serious liver disease and most infections are acquired early in life, predominantly by maternal transmission. Its prevalence in Australia is low (under 2%).