Over the past thirty years, vulvar cancer rates have increased by 84% in women under 60 years of age, new research shows. 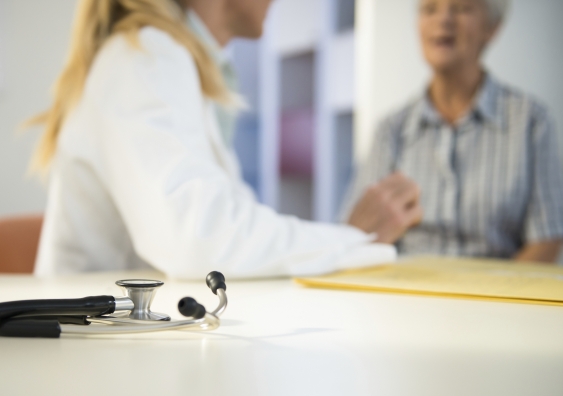 Over the past thirty years, vulvar cancer rates have increased by 84 per cent in women under 60 years of age, new research shows.

The joint study by Cancer Council NSW, The Royal Hospital for Women and UNSW Australia found that 1,755 women under the age of 60 were diagnosed with vulvar cancer from 1982 – 2009, a 2.5% average increase in rates in this age group every year.

Professor Karen Canfell, Director of Cancer Research at Cancer Council NSW, said the findings could be potentially associated with an increased exposure to the sexually transmitted human papillomavirus (HPV) infection.

“Exposure to HPV types 16 and 18 appears to increase the risk of developing vulvar cancer, and we know that HPV DNA is found in approximately 40% of all vulvar cancers.

“The findings are consistent with an increase in the proportion of HPV-attributable cases of vulvar cancers as a result of changing sexual behaviour in women born from the 1950s onwards, and increased exposure to HPV in this group.

“The first generation HPV vaccines were introduced in Australia in 2007 and are expected to provide women with a level of protection against vulvar cancer as they age,” Professor Canfell said.

Despite the dramatic rise in diagnoses of women under the age of 60, no significant increase in vulvar cancer rates were found in older women, aged 60 and above.

In good news, the study found that over the last 30 years, vulvar cancer mortality rates were stable in women under 60, and decreased by 24 per cent in women over the age of 60.

Ellen Barlow, Clinical Nurse Consultant at Royal Hospital for Women and PhD student with UNSW’s School of Women and Children’s Health, said the decreasing mortality rates of vulvar cancer in older women may reflect earlier diagnosis as a result of women having better access to health information.

“It’s positive to see more women presenting with early stage disease because with the appropriate treatment these women have excellent survival figures.

“It’s very important that women are aware of the signs and symptoms of vulvar cancer.  Although these cancers can sometimes be hard to detect, the symptoms include itching, burning or pain, and there is usually a lump or ulcer on the vulva”.

The research has been published in the International Journal of Gynaecological Cancer and can be accessed here.

For more information on the symptoms of vulvar cancer and the human papillomavirus, visit the Cancer Council website or call Cancer Council NSW Information and Support on 13 11 20 to speak to a cancer professional.