More than 40 per cent of all regular psychostimulant users have used an emerging psychoactive substance in the previous six months, according to research from the National Drug and Alcohol Research Centre. 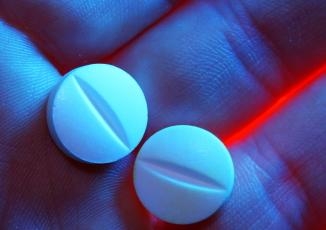 More than 40 per cent of all regular psychostimulant users have used an emerging psychoactive substance (EPS) in the previous six months, according to research released by UNSW's National Drug and Alcohol Research Centre.

Chief Investigator of the annual survey of regular psychostimulant users, UNSW Senior Lecturer Dr Lucy Burns, warned that the content of the drugs was often unknown to users and the effects were unpredictable, with potentially serious consequences.

The survey has been presented at an annual conference where European and New Zealand experts have reported grappling with similar problems.

Dr Burns said that while use of the new drugs was sporadic with most users only having taken them on one or two days over the previous six months, their consumption among regular psychostimulant users had become more firmly established over the past four years.

For the full story, go to the National Drug and Alcohol Research Centre