If you thought you could get away with indulging in junk food only on the weekend, think again. New research suggests yo-yo dieting is just as bad for your gut health as a consistent diet of rubbish. 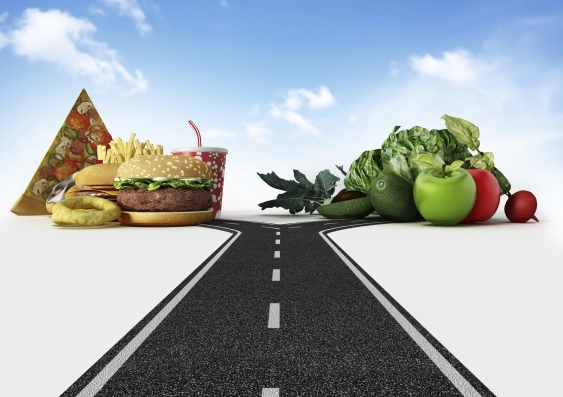 The UNSW study was the first to compare how continuous or intermittent exposure to an unhealthy diet can impact the composition of the gut microbiota (Photo: iStock).

Yo-yoing between eating well during the week and bingeing on junk food over the weekend is likely to be just as bad for your gut health as a consistent diet of rubbish, new UNSW research suggests.

The study, led by Professor Margaret Morris, the Head of Pharmacology at UNSW, examined the impact of yo-yo dieting on the gut microbiota of rats. The findings have been published in the journal Molecular Nutrition and Food Research.

The human gut consists of up to 100 trillion microbial cells that influence metabolism, nutrition and immune function. Disruption to the gut microbiota has been linked with gastrointestinal conditions such as inflammatory bowel disease and obesity.

While these results are yet to be replicated, those who are strict with their diet during the week may be undoing all their good work by hitting the junk food over the weekend.

Professor Morris said the study was the first to compare how continuous or intermittent exposure to an unhealthy diet can impact the composition of the gut microbiota.

“The findings indicate that intermittent exposure to junk food three days a week is sufficient to extensively shift the gut microbiota towards the pattern seen in obese rats consuming the diet continuously,” Professor Morris said.

“A reduction in the diversity of the gut’s microbiota and a loss of some of the beneficial biota is clearly not a good thing for health.”

“While these findings are yet to be replicated in humans, those who are strict with their diet during the week may be undoing all their good work by hitting the junk food over the weekend.” 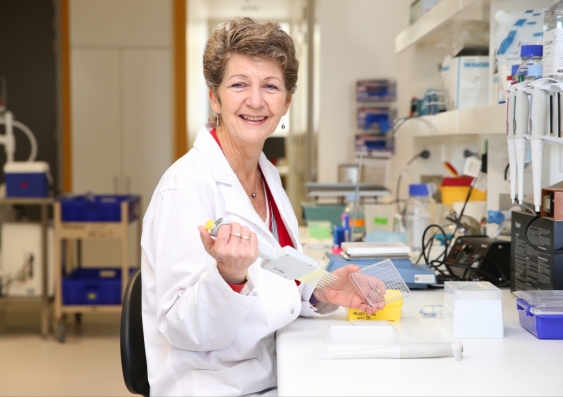 They compared the abundance of microbiota in rats given continuous access to either a healthy diet or junk food with a group cycled between the two diets, healthy for four days and junk for three, over 16 weeks.

A range of metabolic markers, including body weight, fat mass, insulin and leptin, were also examined. At the end of the 16 weeks, rats on the cycled diet were 18% heavier than those on the healthy diet, while leptin and insulin levels in cycled rats were in between rats fed junk or healthy food.

The researchers found the microbiota of cycled rats was almost indistinguishable from rats fed a constant diet of junk, with both groups’ microbiota significantly different from those in the rats fed a healthy diet.

The junk food diet also reduced the abundance of microbial species capable of metabolising flavonoids, which are thought to not only assist in weight loss but also exert protective functions within the brain.

Professor Morris said a greater understanding of the role of energy-rich foods and dieting on microbial changes is important, given the current obesity epidemic and the prevalence of yo-yo dieting in Western countries.

The next phase of Professor Morris’ obesity and diet-related research is looking at the links between the brain, behaviour and the gut’s microbiota.

The study was supported by funding from the National Health and Medical Research Council.

Read more about how Professor Morris and her team are helping to tackle the world's worsening obesity epidemic, by revealing the impact of junk food on our brains.

High-fat diet hurts the microbiota in the oesophagus