Fears that involuntary exposure to chemicals in food and consumer products causes cancer are not supported by evidence, a leading Australian cancer researcher says. 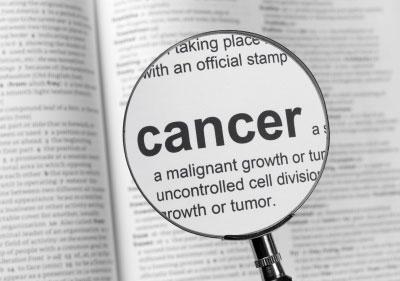 Fears that involuntary exposure to chemicals in food and consumer products causes cancer are not supported by evidence, and anxiety about their dangers is diverting attention from proven methods of cancer prevention, a leading Australian cancer researcher says.

Writing in the prestigious medical journal The Lancet Oncology, Professor Bernard Stewart, from the University of New South Wales and the Cancer Control Program at the South Eastern Sydney Local Health District Public Health Unit, says a world-first analysis of evidence shows lifestyle factors are the most significant proven causes of cancer.

“Cancer is arguably the most-feared disease in the Western world, and media attention focuses on any inference of causation,” he said. “Most people are aware of a multitude of possible cancer causes.”

While there is evidence that air pollution contributes to cancer risk, “the risk is at least 10 times less than it is for smoking”, Professor Stewart said.

“Though exposure to very small amounts of carcinogenic (cancer-causing) chemicals occurs as a result of food contamination and by using certain consumer products, these circumstances have never been shown to cause cancer in developed countries.

"Cancer has not been shown to have arisen because regulatory authorities overseeing food standards or consumer product safety overlooked the evidence," Professor Stewart said, “with the possible exception of quicker action to ban tanning devices.”

He said focus must remain on proven cancer reducing strategies.

“There may be a case in public health policy for the message that cancer is not all the individual’s fault. But this perspective could bring with it the burden of needless anxiety and, in all likelihood, lessen inclination to adopt measures proven to reduce the risk of malignant disease.”