Women newly diagnosed with breast cancer who learn they carry a genetic mutation in a breast cancer gene experience more distress at this test result if they have no family history of the disease. 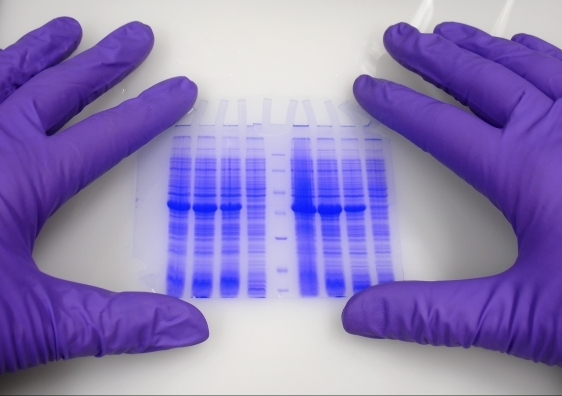 Women newly diagnosed with breast cancer who learn they carry a genetic mutation in a breast cancer gene experience more distress at this test result if they have no family history of the disease, a UNSW Sydney-led study shows.

Compared with women who have a strong family history of breast cancer, these women also have more regrets at having undergone the genetic testing.

“The news that they carry a gene fault in the BRCA1 or BRCA2 gene often comes out of the blue for women with no known family history, or only a minimal history, of breast cancer,” says study first author, Professor Bettina Meiser, of the Prince of Wales Clinical School at UNSW.

“Our findings indicate these women may need additional follow-up genetic counselling to facilitate psychological adjustment to their testing results. As well, they may need extra support in making surgical decisions and extra counselling about how best to communicate the results to family members.

“It also highlights the need for more genetic counsellors at familial cancer clinics to provide this necessary support, particularly as testing is likely to be offered to more and more women in future,” she says.

The multi-centre study of 128 women who attended breast clinics at eight participating hospitals in three Australian states is published in the prestigious European Journal of Human Genetics.

In the past, women were typically referred to familial cancer clinics for consideration of genetic testing because they had a strong family history of breast cancer.

However, now more women without a family history, or with only a minimal family history, who have other high-risk features, such as certain tumour characteristics, are referred for testing.

Knowing whether a BRCA1 or BRCA2 gene fault is present when first diagnosed with breast cancer can help patients decide on their options for treatment, including having a preventative mastectomy.

In the next couple of years, drugs that are targeted to women with these gene faults are also expected to be licenced, which will prompt more widespread testing.

The new study looked at psychological adjustment and surgical decisions after genetic testing in women newly diagnosed with breast cancer.

It included women under 50 years who had either a strong family history of breast and/or ovarian cancer or other characteristics that suggested an increased chance of a fault in the BRCA1 or BRCA2 gene.

“Women with a strong family history who undergo genetic testing are more likely to be aware that they are at increased risk of carrying a gene fault and this causes them to experience lower levels of psychological distress if they are identified as carriers of a gene fault, compared with those with no or only a minimal known family history,” says Professor Meiser.

Will eating chicken reduce your risk of breast cancer?