UNSW medical researchers in the Translational Neuroscience Facility are partnering with a drug development company to discover new treatments to limit the damage of traumatic brain injury. 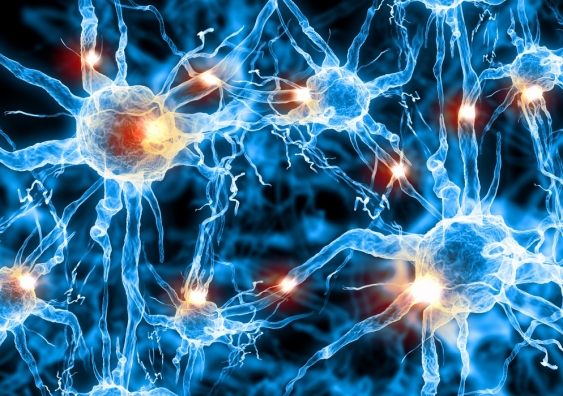 UNSW researchers are teaming with an Australian drug development company to discover new treatments for the debilitating after-effects of brain injury, including stroke.

The collaboration with drug developers Noxopharm could result in the design of a neuroprotective compound that blocks the ability of calcium to enter healthy nerve cells, stemming the tide of damage.

This cascade of cell death that occurs in the brain and spinal cord after stroke is called excitotoxicity, and accounts for most of the lost nerve function in stroke patients.

The condition involves the release of chemicals from damaged nerve cells (neurons) that results in calcium flooding into neighbouring healthy nerve cells and eventually killing the cells.

UNSW Scientia Professor Gary Housley says at present there are no neuroprotective treatments for stroke, one of Australia’s leading killers and causes of disability.

“For many who survive stroke, there remains huge rehabilitation challenges ahead for them, their families and the community,” Professor Housley says.

“One of our hopes for this work is that we will identify a compound that’s effective at providing some protection from the avalanche effect of brain tissue damage.”

The research partners aim to have a lead compound identified by the end of 2017.

Study offers a new mindset in the search for stroke therapies