The anti-terror bill, which allows journalists to be jailed for reporting on intelligence operations and lets ASIO spy on computer networks, has sailed through parliament with dangerous speed, writes George Williams 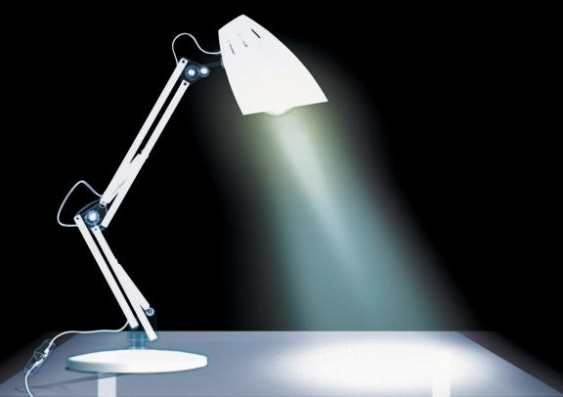 OPINION: The Abbott government had a significant win last week when parliament passed its first anti-terror bill. The bill went through with barely a murmur, despite it enabling journalists to be jailed for reporting on special intelligence operations and unprecedented levels of surveillance by ASIO of whole computer networks.

More is to come, as the government's second anti-terror bill is now in the Senate. It includes an even greater array of measures that target free speech, movement and association. Despite this, the bill will be pushed through parliament even more quickly than its predecessor. The opposition has agreed to this, saying that it will support the bill being passed by the end of the month.

Australia has gone through prior cycles of avoiding proper scrutiny and debate by rushing anti-terror bills through parliament. This has been justified on the basis that new laws are needed urgently to protect the community. After the event, it is rarely clear why such speed was required. Indeed, some of the most urgent measures have never been used.

This has produced legislation that can be unnecessary and even counter-productive. Unsurprisingly, major defects in these laws have been identified by independent inquiries. Some are so poorly drafted and conceived as to be unworkable.

None of this is an argument against passing anti-terror laws, only for doing so properly. We should start by assessing the many laws already in place, and asking whether they are sufficient to deal with people who return to our shores with a radical outlook and training in terrorism.

In the main, we have the laws now to meet this threat. This is because past parliaments responded to the possibility that Australians would return home from conflicts in Afghanistan and elsewhere intending to inflict harm on the community. As a result, the government and its agencies already have formidable powers to combat terrorism. These have been on display in recent weeks as surveillance and investigation have led to raids and arrests.

Although the existing law is strong, experience has shown that it could be improved. The process of cancelling a person's passport so they cannot leave the country to fight abroad can be slow and unwieldy. Because of this, the government is right to propose a new power that will enable passports to be suspended temporarily until a final decision is made.

It has also proven difficult to prosecute people who have engaged in conflicts overseas. In light of this, the bill contains a sensible measure that will make it easier to introduce evidence into Australian courts about the activities of these people.

These measures can rightly be described as urgent and necessary. Unfortunately, other aspects of the bill are unjustified or ill-conceived, and indeed have little connection to the problem of returning fighters.

In particular, the government wants to extend the life of three extraordinary regimes until the middle of the next decade. These provide for preventative detention orders, control orders and questioning and detention by ASIO.

None of these regimes can now be found in nations such as the United States and the United Kingdom. Not even Israel allows its domestic spy agency to detain innocent citizens and subject them to jail if they refuse to answer questions.

Independent reports have found these three regimes to be unnecessary and ineffective. Each has been recommended for repeal. The government is ignoring these findings by proposing to extend the regimes under cover of dealing with the foreign fighter problem. It is pushing for this now despite the fact that none of them will expire until the end of next year.

The second bill will also allow Australians to be jailed for up to 10 years for entering certain areas. The government could declare any area to be a no-go zone on the basis that a listed terrorist organisation is engaging in hostile activity there. Iraq and Syria certainly come to mind, but so do other nations such as Israel, Indonesia and even, given past experience, the United States.

A person could escape conviction only by proving that they went to the area solely for a reason identified by the government as legitimate. The Bill says that it is a defence to enter a no-go zone such as to provide humanitarian aid or visit a family member. On the other hand, a person could be jailed if they went there to visit a friend, undertake freelance journalism, for a religious pilgrimage or to conduct business.

Turning Australians into criminals for travelling to an area to visit a friend or to undertake their profession is disturbing, and ridiculous. It can only be hoped that our elected representatives recognise this before the change is pushed through parliament this month.