The asylum bill introduced into Parliament last week is an extraordinary display of disdain for international law – and its fundamental misunderstanding of it, writes Jane McAdam. 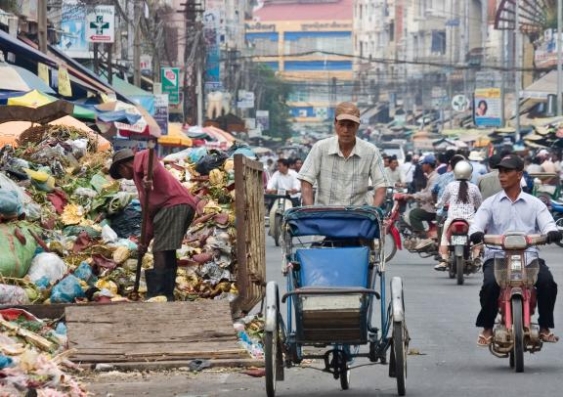 OPINION: The asylum bill introduced into Federal Parliament last week is an extraordinary display of the government's disdain for international law – and its fundamental misunderstanding of it.

The bill seeks to remove the already limited ability of the courts to evaluate Australia's treatment of refugees and asylum seekers in accordance with our international treaty obligations.

It also invents an "Australian version" of the accepted international refugee definition. The bill says the government can remove people without considering whether they are at risk of torture or other human rights violations. It gives sweeping powers to intercept people at sea and take them anywhere, even to a country with which Australia has no agreement and which may not accept them.

Disrespecting the sovereignty of other countries is illegal. And it's hardly conducive to encouraging regional co-operation.

Meanwhile, the Australian government has finally convinced Cambodia to resettle refugees from Nauru. According to our Immigration Minister, an unlimited number can go there. According to Cambodia's Interior Minister, just a handful will be accepted – maybe two to three at first.

Cambodia, which has itself produced thousands of refugees in the past, says it wants to atone for its recent bloody history by stepping up to help. As a desperately poor country striving to create economic improvements for its people, it must welcome the $40 million that Australia has put on the table. But it is also one of the most corrupt countries in the world, and very few Cambodians believe our taxpayer dollars will trickle down into the community.

In legal terms, the deal represents an abrogation of Australia's responsibility to refugees who have been found to legitimately need our protection. Moving refugees somewhere else does not absolve Australia of its legal obligations. The UN High Commissioner for Refugees, Antonio Guterres, described it as "a worrying departure from international norms".

The Cambodia deal is a classic case of responsibility-shifting not responsibility-sharing. It is not about capacity-building, nor regional co-operation nor investment in Cambodia's future. It is a quick-fix response to a manufactured political problem in Australia.

The Cambodia deal has about as much nuance as the three-word "Stop the Boats" slogan on which it is based.

In economic terms, little is known about the real cost of the arrangement. Some $40 million has been promised to Cambodia as extra aid. On top of that, Australian taxpayers will provide a year's financial support for each refugee, at a level commensurate with local standards. Since most Cambodians do not have health insurance and 46 per cent live in multidimensional poverty, this may not amount to much.

However, after one year refugees will be expected to move to rural areas, and their ongoing needs will be assessed on a case-by-case basis. It is highly unrealistic to expect they will become self-sufficient in rural Cambodia, especially within this time frame. Two-thirds of rural households face seasonal food shortages. Landlessness is a considerable problem.

The result will be either that Australia faces an open-ended cost, or refugees will be left to fend for themselves in very difficult conditions. Both options are a massive waste of human capital when compared with the benefits of allowing them to live and work in the Australian community.

But there's a third prospect, hidden in the operational guidelines of the deal. It says that after the first year, "Australia will help facilitate the process of voluntary repatriation of the refugees". In other words, the plan is to use Cambodia as a holding pen while we try to lure the refugees to go back to where they came from.

In human terms, the Cambodia deal does not guarantee that refugees will be able to rebuild their lives in safety and dignity. Numerous international and Cambodian human-rights bodies have pointed to some big hurdles: the country's low level of development; the significant legal and practical difficulties faced by the small number of refugees already there; the lack of mental health services and absence of specialist services for victims of torture or trauma; the systematic intimidation of civil society groups; the entrenched discrimination against ethnic groups; the high levels of corruption; a culture of impunity; and the fact that Cambodian law does not protect people from being sent to places where they are at risk of torture or cruel, inhuman or degrading treatment.

No amount of financial support from the Australian government can displace these risks.

The sad irony in all this is that Australia knows more than most countries about how to create durable solutions. These are solutions that mean refugees can receive protection and begin a new life in safety and dignity, with access to housing, education, medical care and work.

We have been resettling refugees for many decades, quietly and successfully. Indeed, many of them are now some of our most respected and enterprising citizens.

The cost to Australia's future by not protecting today's refugees will haunt us for a very long time.

Jane McAdam is Professor of Law and Director of the Andrew and Renata Kaldor Centre for International Refugee Law at UNSW. 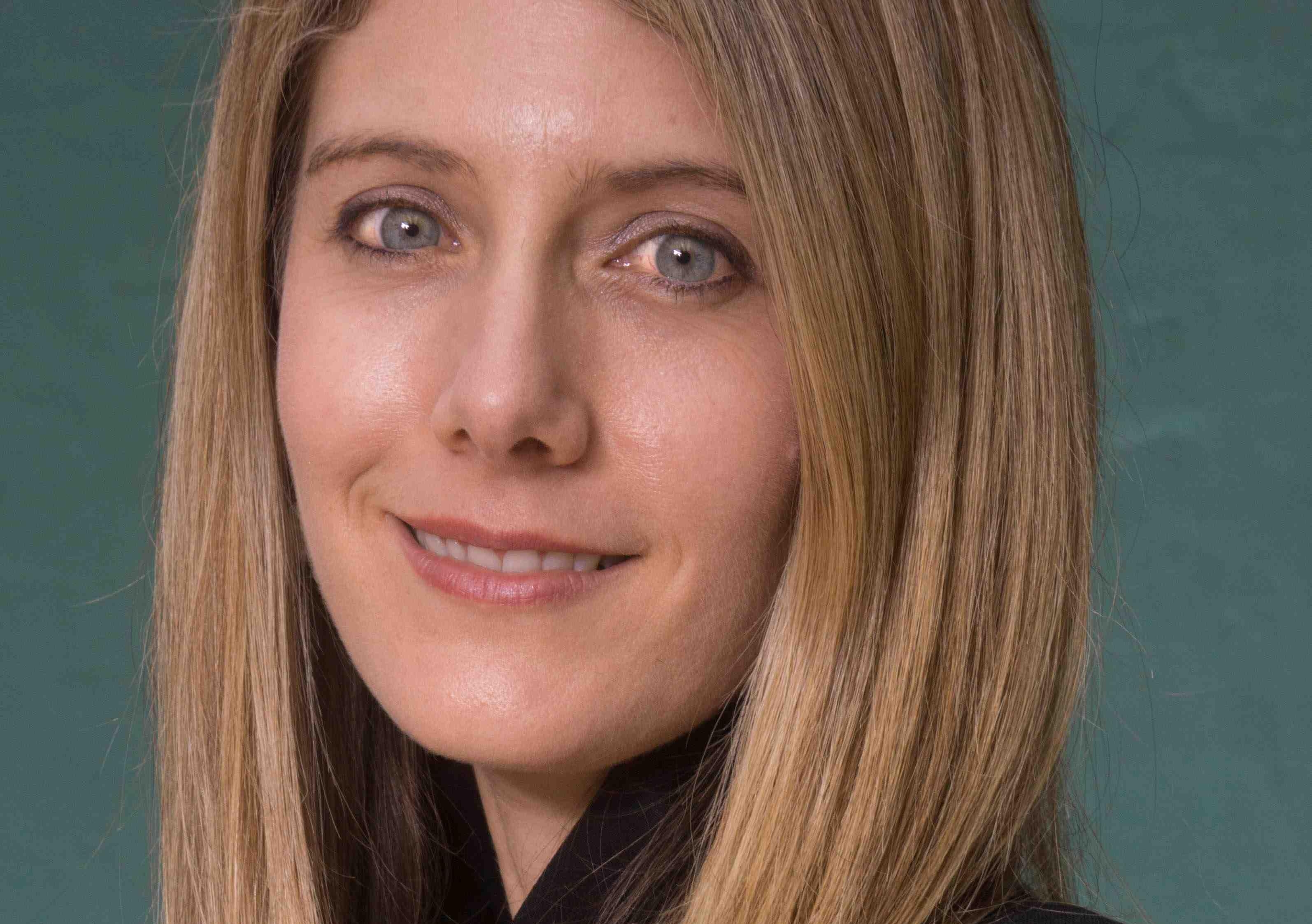