Yes, the newly announced visas are prefereable to indefinite offshore detention. But this is not how humanitarian refugee protection is meant to work, write Jane McAdam and Kerry Murphy. 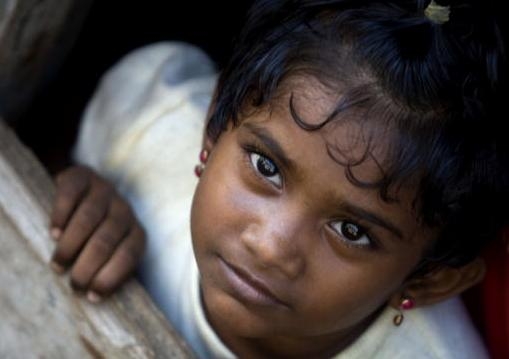 A double assessment process — are you a refugee, and are you also a valuable migrant? Photo: Thinkstock

OPINION: In working with refugees in Australia, it can be said that every silver lining has a cloud.

This is very evident with the new temporary visas proposed by the government for asylum seekers who arrive by boat. They will bring some positive changes to the lives of over 30,000 asylum seekers currently stuck in limbo. Now, if found to be refugees, they will be granted a temporary protection visa (TPV) for up to three years, with an option to transfer to a safe haven enterprise visa (SHEV) allowing them to work or study in yet-to-be designated rural areas for five years. If they meet certain conditions, they will be eligible for a visa from the non-refugee or protection categories that will enable them to stay permanently.

While these are preferable options to life in limbo, mandatory detention or offshore processing, we do need to remember that this is not how refugee protection is meant to work. The Refugee Convention does not actually let countries pick and choose their refugees based on how valuable they are to the economy, or how well they assimilate. This seems to be putting refugees through a double assessment process — are you a refugee, and are you also a valuable migrant?

That said, there are limited options in a political environment that places deterrence and punishment front and centre. At the moment, it seems it’s a question of what is the “least worst” option.

Superficially, the SHEVs look like a positive outcome. These visas will allow people to work and will help them to regain their sense of purpose and self-worth. They will allow people to study and build up their qualifications and skills. This will be an asset if they stay in Australia, or if it is ultimately safe for them to return home.

While the actual regulations of the SHEV are not yet available, Immigration Minister Scott Morrison stated that refugees who took up a SHEV would have the opportunity to work or study in a regional area for five years. Provided they do not require income support for more than one-and-a-half years (exempted if studying at an approved institution), they can apply for a skilled, family or another visa before the SHEV expires. They will not receive permanent protection as a refugee, but they will be allowed to become permanent residents.

This will provide a welcome opportunity for many refugees. As we know from a study commissioned by the Immigration Department in 2011, written by Professor Graeme Hugo, refugees are some of the greatest and most successful contributors to Australia’s economy. In addition, their skills may help to rebuild parts of regional Australia that are suffering from declining populations, revitalising infrastructure, schools and communities. The Snowy Mountains Hydro-electric Scheme provided thousands of jobs for many displaced people after World War II, and the current scheme may be able to do the same.

Nevertheless, the SHEV has its fair share of problems. It undermines the right to freedom of movement by stipulating residency requirements. It potentially forces family separations where relatives live in urban areas. It is not viable for refugees who are particularly vulnerable and unable to work. And there’s a real question about how many refugees would actually be able meet the requirements for the onshore visas technically available to them.

No analysis has been undertaken as to the likelihood of a refugee qualifying for an existing onshore visa. Apart from the family categories (which are of no help for those married with a spouse and children still overseas), the skilled and employer-nominated visas all have English language requirements. Given the other visa requirements, such as relevant work experience on the books (not paid in cash) and acceptable qualifications, it is unlikely that many will get the “prize” of a permanent skilled visa or employer-sponsored visa.

Even if family reunion were allowed, as is suggested by Clive Palmer, this will not solve the problem for those who are unable to meet the strict skill and language requirements. What’s more, the costs of a permanent skilled visa for a couple and say two children under 18 would be $7040. Add a dependent child over 18 and it jumps to $8800 — add the costs of medicals, English tests and skills assessments and it comes to around $10,000. Migration to Australia for a family is not cheap.

Morrison previously acknowledged that the Department did not think many SHEV holders would qualify for permanent residence, saying, “Good luck to them”.

The SHEV “pathway” attempts to convert humanitarian protection (based on treaty obligations) into a discretionary skilled migration program where the refugee claims are irrelevant for the visa, through which Australia can pick and choose which refugees (if any) remain permanently. It will leave many refugees, in particular the most vulnerable and those separated from their families, without the possibility for permanent protection and will only damage them further.

So what, then, for refugees who remain on a TPV? Because the government is determined that no one who arrives without a visa will be eligible for permanent protection as a refugee, asylum seekers will have to have their claim assessed every three years.

When TPVs were used by the Howard government, around 90% of refugees ended up staying permanently in Australia. This is because in many cases, situations of persecution and other serious violence don’t simply disappear, or they evolve into new forms of persecution and violence, as happened in Iraq after the overthrow of Saddam Hussein in 2003.

International refugee law also says that if a government wants to send a refugee home, it’s up to that government to show why there has been a fundamental change of circumstances that now makes it safe for the refugee to return. Australian TPVs don’t respect this obligation, because they require refugees to reapply from scratch every three years. As we know from the last time TPVs operated, this can cause considerable psychological distress, compounding the trauma many had experienced in their home country or in detention. The inability to resolve their immigration status as a refugee will hinder people’s ability to recover and rebuild their lives.

TPVs are also inefficient from a bureaucratic perspective. Given the backlog of over 30,000 cases, deciding and re-deciding refugee claims will be like painting the Sydney Harbour Bridge — you’ve no sooner finished than you have to start all over again.

On top of all this, the government is now proposing fast-track processes for determining refugee status for new arrivals. Merits review will be very limited, and legal aid will not be available. This means that whatever visa options are available at the end of the process, they won’t mean much if a claim cannot be adequately assessed in the first place.

Finally, TPVs and SHEVs will only be available to refugees who arrived in Australia before December 2013. Anyone who came after that time — and anyone who comes in the future — will still be subject to offshore processing. In that sense, the visas won’t serve as a deterrent to future arrivals.

It would be more efficient, and more consistent with international law, if Australia simply granted refugees permanent protection.

This article was first published in Crikey. 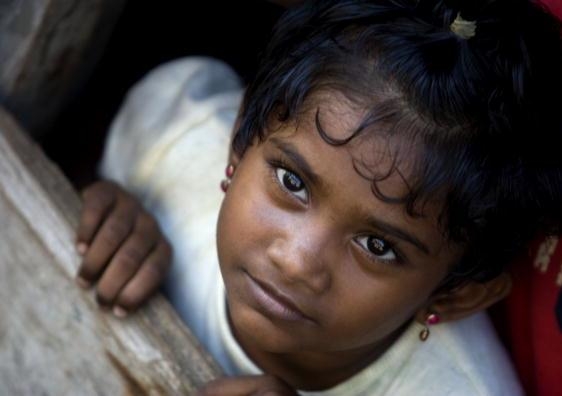 A double assessment process — are you a refugee, and are you also a valuable migrant? Photo: Thinkstock